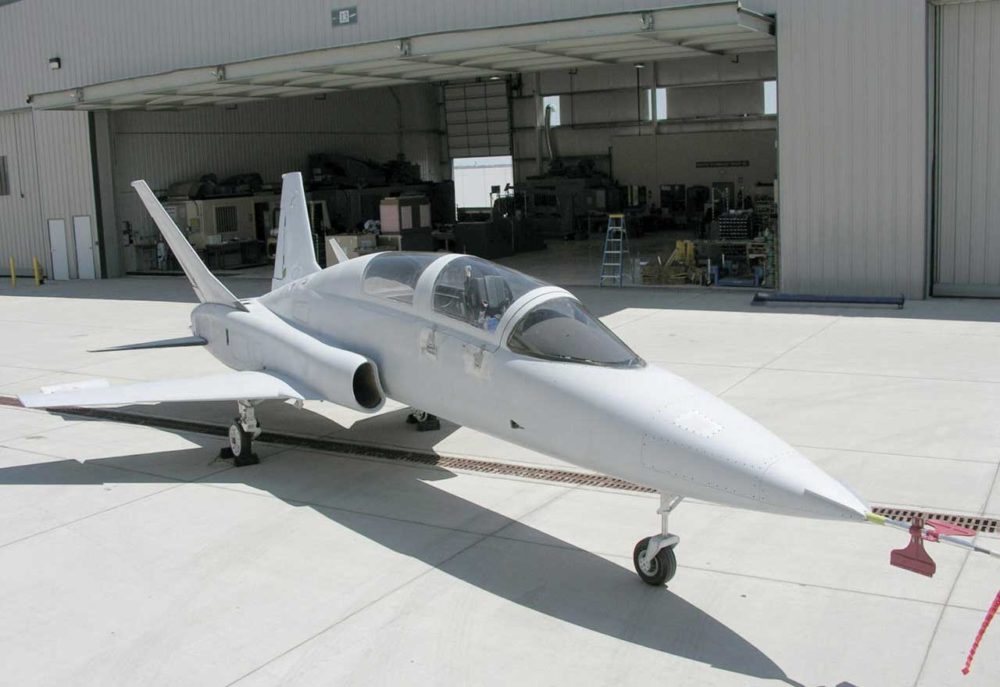 Remember the ATG Javelin jet from the early-2000s? It was an ambitious plan to create a fighter-like personal jet aircraft, attracted considerable funding but eventually disappeared like so many unlikely aviation projects. Or so we thought…

Now the Javelin has reappeared as the Stavatti Javelin and it has been entered as a possible candidate as an advanced trainer for the US Air Force, as well as being offered to other air forces around the world. 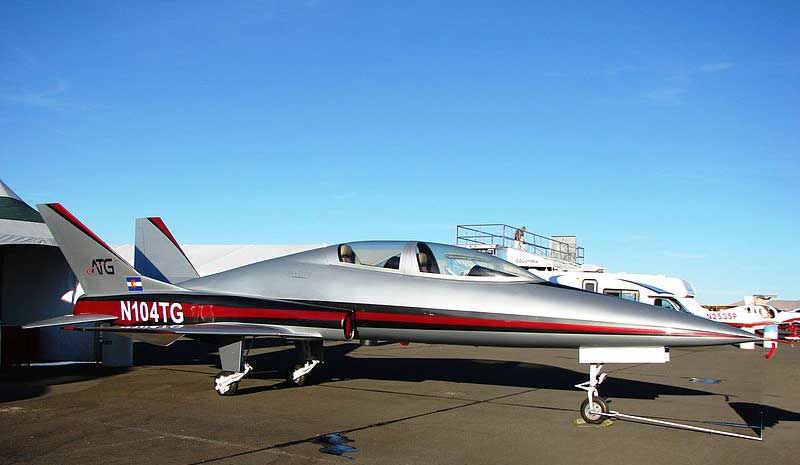 The original ATG Javelin jet being reinvented as an advanced trainer for the US Air Force.

The Javelin project began in 1998 with the formation of Aviation Technology Group (ATG) in Englewood, Colorado. Intended as a $2.95m two-seat civil jet sportplane, the original ATG-1 Javelin mockup was unveiled and displayed at the NBAA convention in 2002.

The prototype Javelin had its maiden flight on 30 September 2005. In December 2007 ATG ceased business operations after failing to raise additional development capital.

Last year, Stavatti Aerospace Ltd was granted a licence to develop, prototype, certify, manufacture, sell, and support the Javelin as an Advanced Jet Trainer (AJT) and VLF from the present owner of the Javelin project’s intellectual property and physical assets.