Shaesta sets off on round-the-world flight 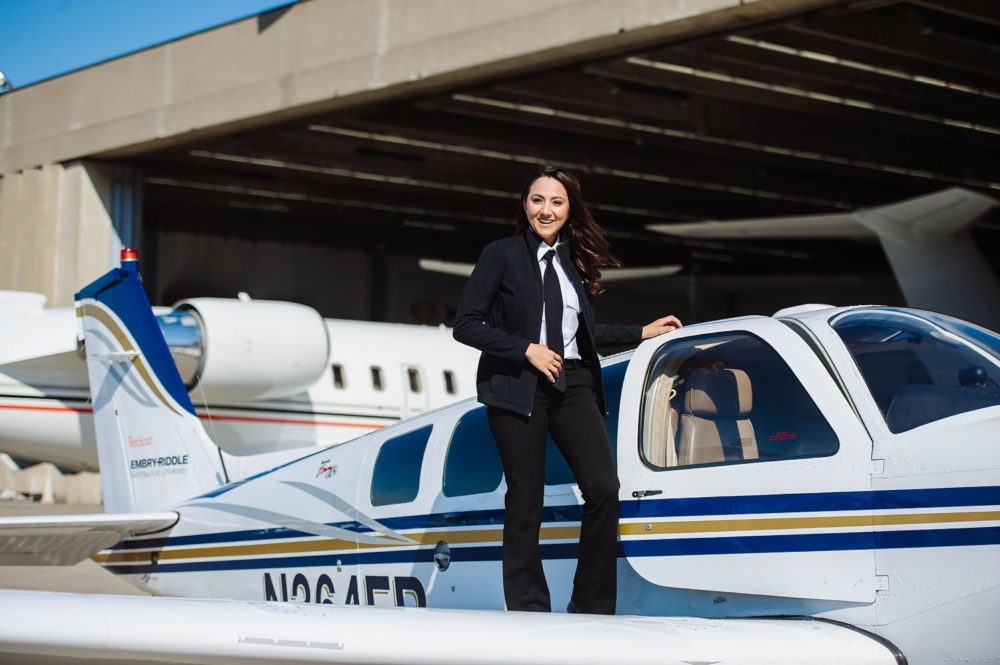 Afghan refugee Shaesta Waiz fled to the USA with her family to escape the brutal 1980s Soviet-Afghan war but now she’s living the American Dream. This week she set off on a solo round-the-world flight, the headline act for an initiative she has created called ‘Dreams Soar’.

Shaesta’s flight will be more than 25,000 miles, with 30 stops in 18 countries, taking a total of 90 days if all goes to plan. It began and will end at Daytona Beach International Airport, and will include stops in Canada, Europe, India, Egypt, Thailand, Middle East, Singapore, and Australia.

The longest leg of the flight is from Hilo, Hawaii to El Cajon, California – 2,184nm over the Pacific Ocean in her single-engine Beech Bonanza.

She’s clearly an ambitious person. While a student at Embry-Riddle Aeronautical University, Waiz founded the Women’s Ambassadors Programme in 2011 to increase the number of women at the college. In less than three years, under her leadership, female enrollment increased from 13 to 22 percent.

Dreams Soar was created in 2014 by Waiz, to encourage women to pursue STEM (Science, Technology, Engineering and Math) and aviation-related degrees.

“Every time I open the door of an aircraft, I ask myself, ‘How did a girl with my background become so lucky? The truth is, anyone can be me,” said Shaesta.

Shaesta has won the support of many General Aviation industry companies and, crucially, help from Louis C. Seno and his wife Christine. They helped her to acquire the Beech A36 Bonanza, supporting her flight training. Lou served Embry-Riddle for 25 plus years, and currently serves on the board for EAA and GAMA.

“As a 40-year veteran in business and corporate aviation, my wife and I cannot imagine a better cause to invest that truly measures the reach and impact on our youth on a global scale,” said Mr Seno.