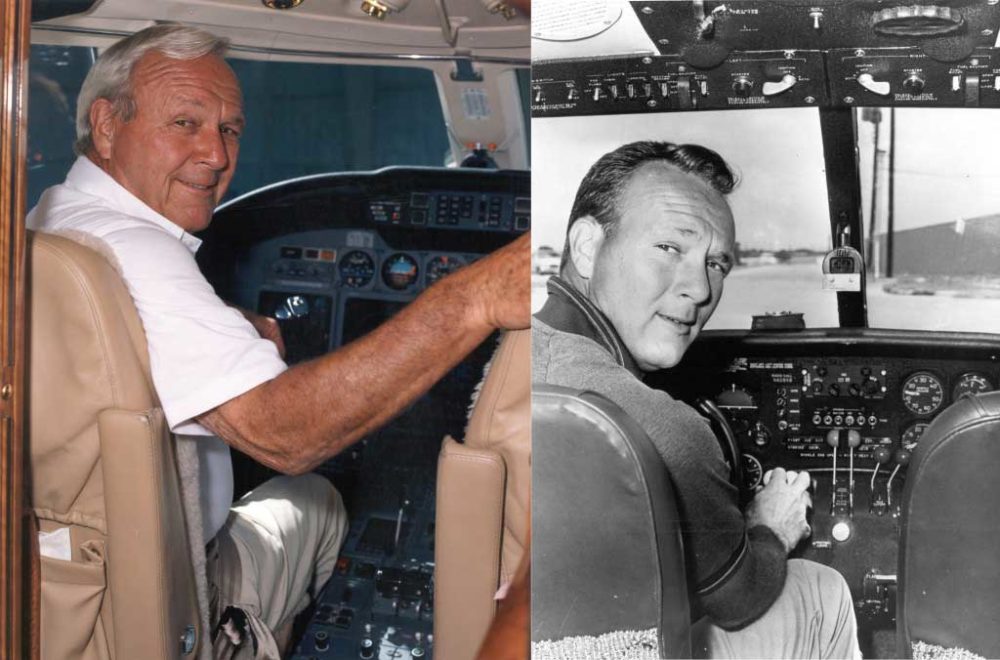 Golfing legend Arnold Palmer, who died earlier this week, was a keen pilot who flew all sorts of aircraft from Piper Cub to the fastest private jet, a Cessna Citation X – he was the first customer for the Citation X when it was launched 20 years ago.

Palmer made his final flight as pilot in 2011, flying his Citation X across the US from Palm Springs, California to Orlando, Florida. He had nearly 20,000 flight hours logged, having owned seven Cessna Citations. Earlier in his flying career he helped set a round the world speed record in a Lear 36 private jet, completing the circumnavigation in less than 58 hours. 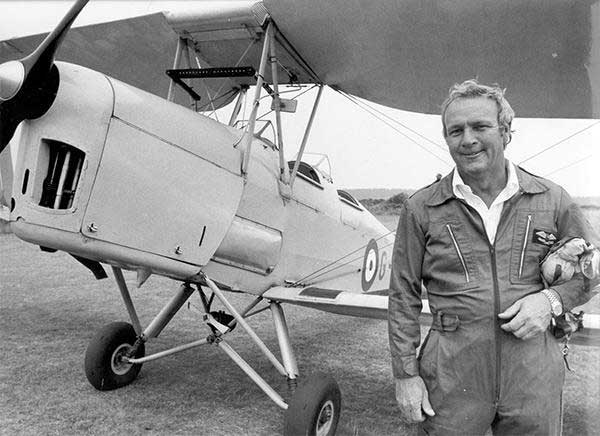 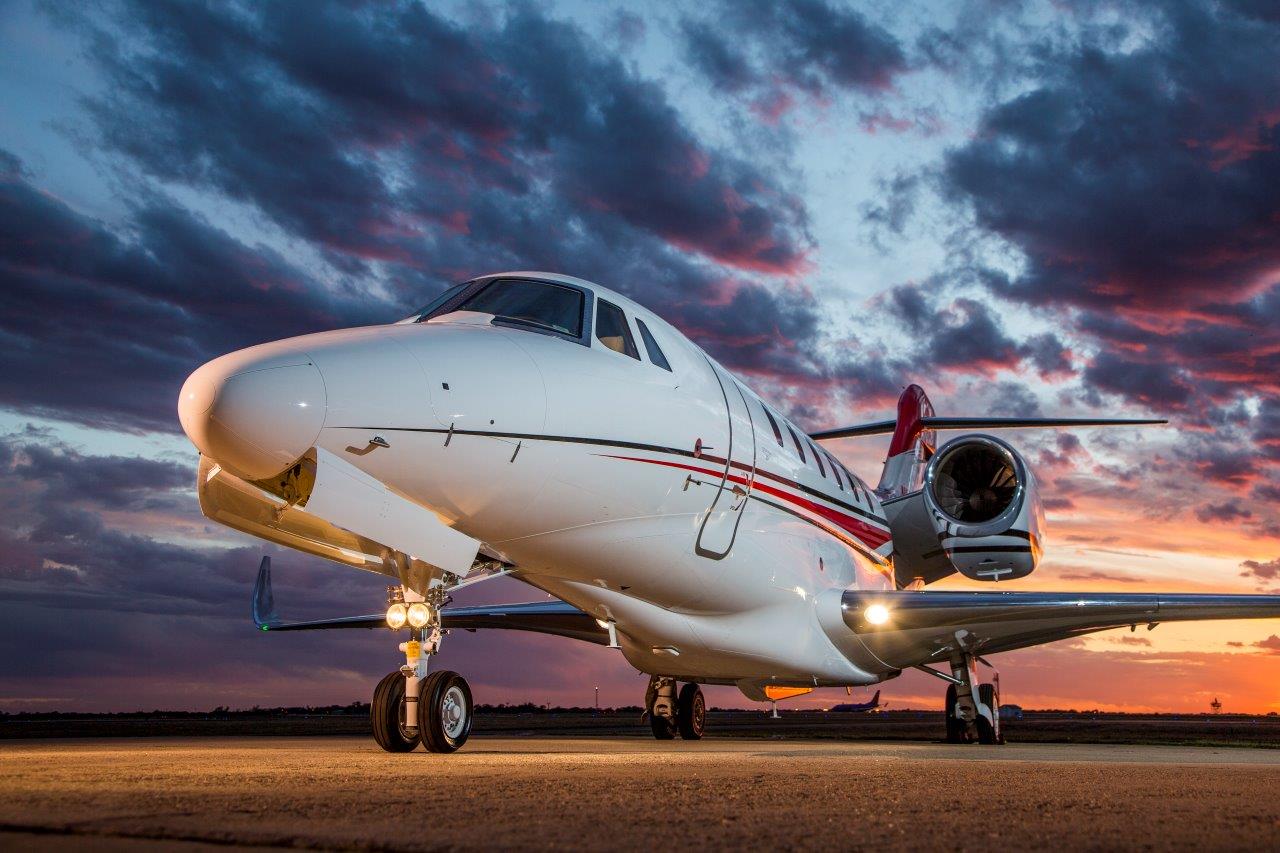 He was also an active supporter of business aviation and the Experimental Aircraft Association (EAA). Jack Pelton, former CEO of Cessna and is now president of the EAA, said, “So sad to hear today we lost a golf legend, one of the greatest gentleman I have ever known, and an advocate for general aviation. Arnold Palmer was a supporter of EAA. More importantly for me he was the hero and role model for all the things our country was founded on. Thank you Arnie.”

The National Business Aviation Association (NBAA) said it was dedicating its 2016 convention and exhibition in November to Palmer. “While Arnold’s appeal is universal, he holds a truly special place in the hearts of everyone in aviation,” said the NBAA’s Ed Bolen.