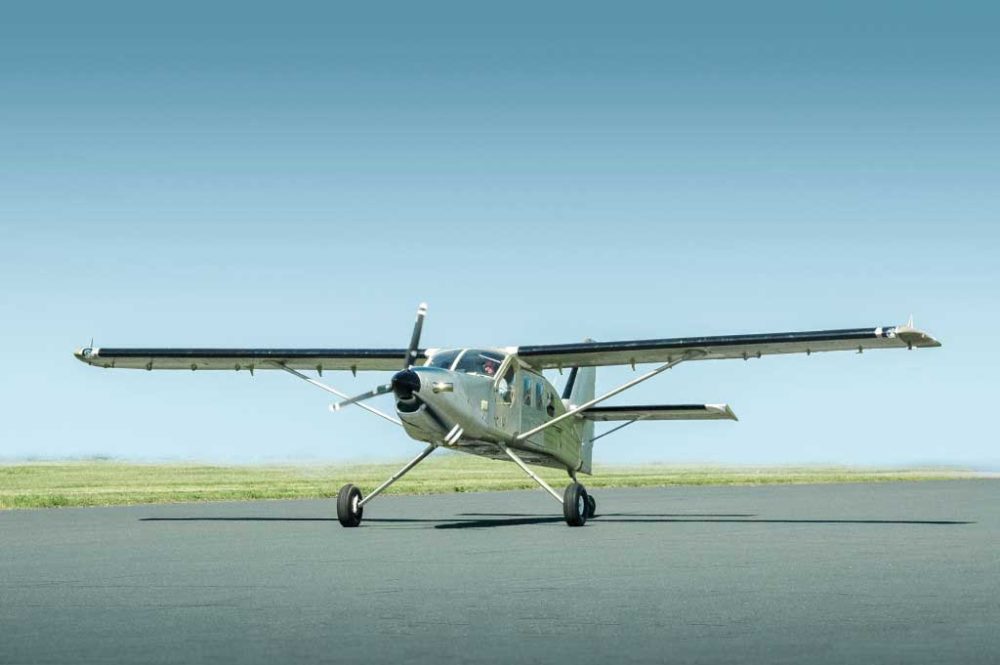 This unusual looking aircraft is a thoroughly updated version of the Praga Alfa SM-92TE. It’s on track for EASA type certification in 2017, and will be equipped with the latest turboprop engine from GE and a Garmin glass cockpit.

The aircraft made its first flight in August this year. Orbis Avia, the Czech company behind the Praga Alfa, is planning to put the aircraft into production next year with up to 45 aircraft per year being constructed by 2019. The price of the utility aircraft will be $1.56m. Think of it as a slightly smaller, less expensive rival to the Pilatus PC-6 Porter.

The new aircraft will be fitted with GE’s H Series turboprop engine with maximum take-off power of 750 shaft horsepower (shp), it was announced at the annual National Business Aircraft Association (NBAA) show earlier this month. 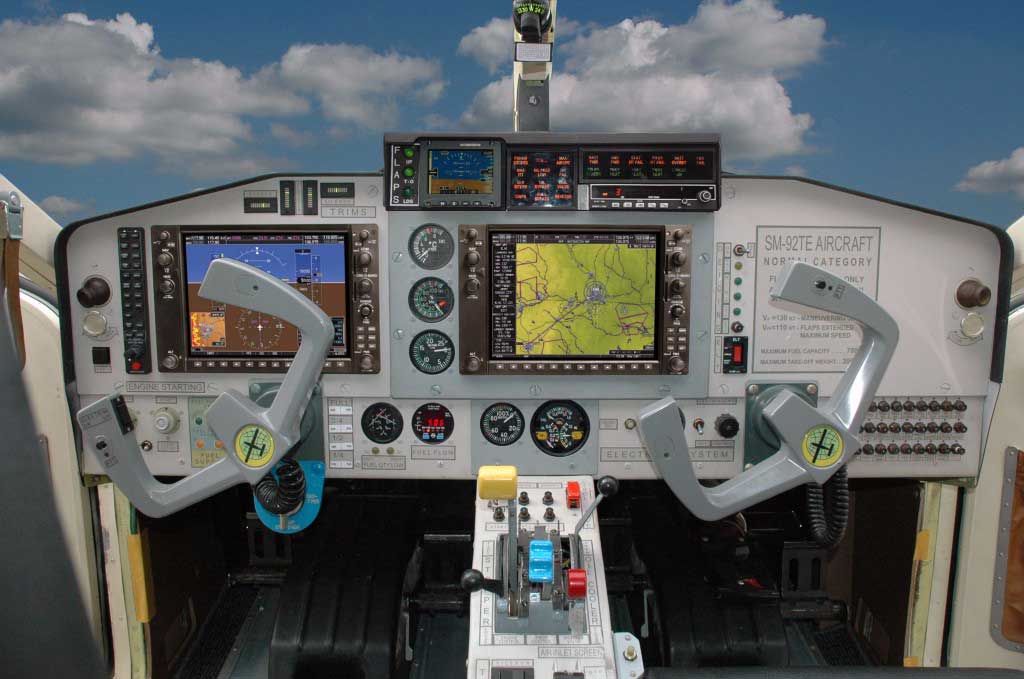 The Garmin glass cockpit fitted to the Praga Alfa SM-92TE will have 10-inch flat-panel LCDs for use as either a primary flight display (PFD) or multi-function display (MFD).

The aircraft’s airframe has also been upgraded with a new tailwheel and landing gear, new brakes and an anti-icing system fitted to the wing leading edges, elevator and rudder.

Orbis Avia says possible uses of the aircraft are: