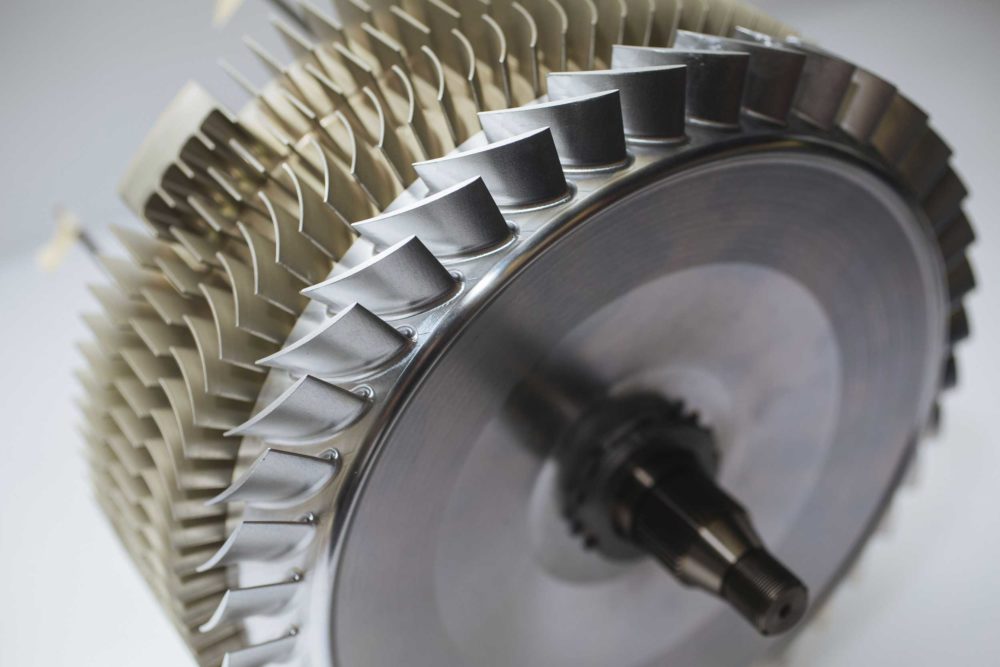 The ENGINeUS 45 motor has a continuous power of 45kW (60hp) and is on show at NBAA’s Business Aviation Convention & Exhibition (NBAA-BACE), which opened today in Orlando, Florida.

It has built-in, dedicated control electronics with an energy efficiency of over 94%, according to Safran, and a power-to-weight ratio of 2.5kW per kg at 2,500rpm. The ENGINeUS product line will eventually include a range of electric motors with a power output of up to 500kW (670hp).

Safran has tested four of these electric motors on the ground on a full distributed propulsion hybrid-electric system, which reflects the demands of hybrid and electric aircraft.

“We are proud to present this cutting-edge equipment that boasts top-level aeronautical performance from an electromagnetic, thermal and mechanical perspective.

“With this range of engines, we are making a major strategic shift towards the development of VTOL and STOL aircraft, thus opening up promising new markets for Safran,” said Hervé Blanc, General Manager of the electrical systems and motors division at Safran Electrical & Power.