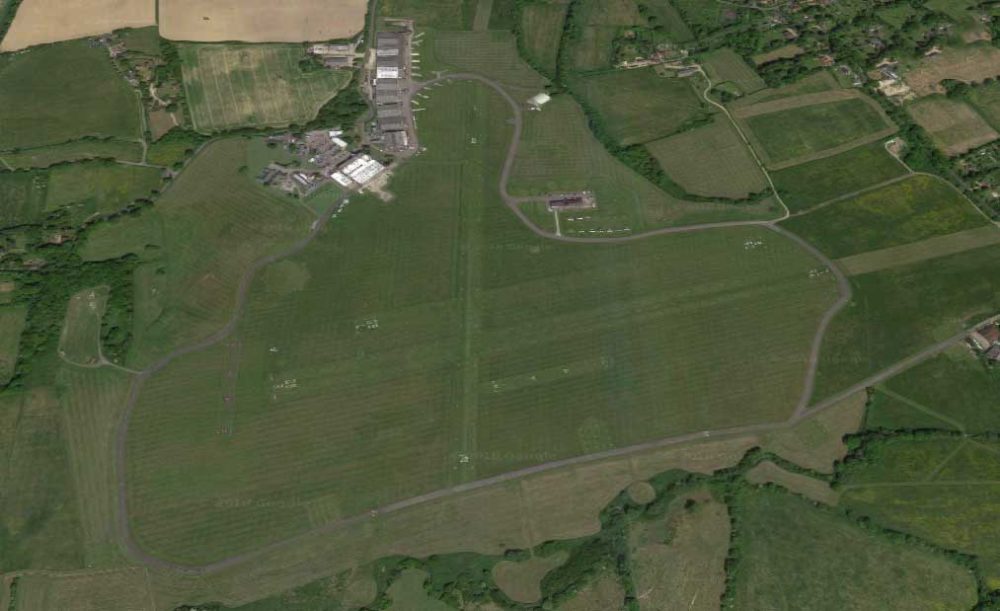 The vital role that General Aviation airfields play is to be recognised in the government’s overhaul of the National Planning Policy Framework (NPPF), announced today.

The NPPF provides planning guidance to local authorities and sets out a comprehensive approach for planners, developers and councils.

The revised text includes new Paragraph 105(f) which says that planning policies should “recognise the importance of maintaining a national network of general aviation facilities – taking into account their economic value in serving business, leisure, training and emergency service needs, and the Government’s General Aviation Strategy”.

The All-Party Parliamentary Group (APPG) on General Aviation has welcomed the change.

“This proposed change also gives the sector a much welcome boost and should encourage the investment necessary to return UK General Aviation to its place as a world leader. It is also good to see the General Aviation Strategy being referenced directly from the National Planning Policy Framework.

“However, there are disappointments. General Aviation is not yet classified as ’national infrastructure’ and there is a Brownfield classification problem to be addressed in order to complete the changes General Aviation needs to provide STEM jobs and growth for the future.”

According to government research, the General Aviation sector directly contributes £3bn to the UK economy every year, and employs over 38,000 people in high-tech science, technology, engineering and mathematics (STEM) jobs. It enables the wider £60.6bn UK aviation sector to exist.

The draft document is now open for consultation, closing on 10 May 2018.