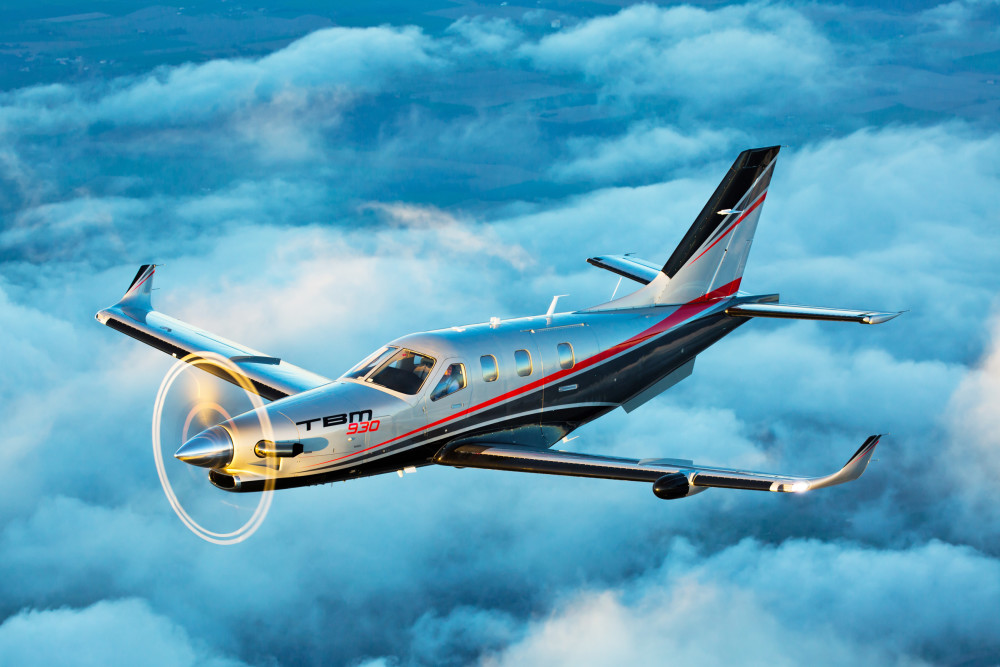 VIDEO Daher has unveiled a deluxe version of its TBM single engine turboprop aircraft. It’s the TBM 930 and it will sell for $4.1 million alongside the existing TBM 900 – itself the most popular TBM with more than 100 delivered since its launch two years ago.

The TBM 930 is fitted with Garmin’s G3000 integrated flightdeck with touchscreen controls. The instrument panel has three wide-format WXGA displays which can operate in a split-screen mode, enabling maps and flight plans to remain on the screen side-by-side with primary, traffic and weather information. 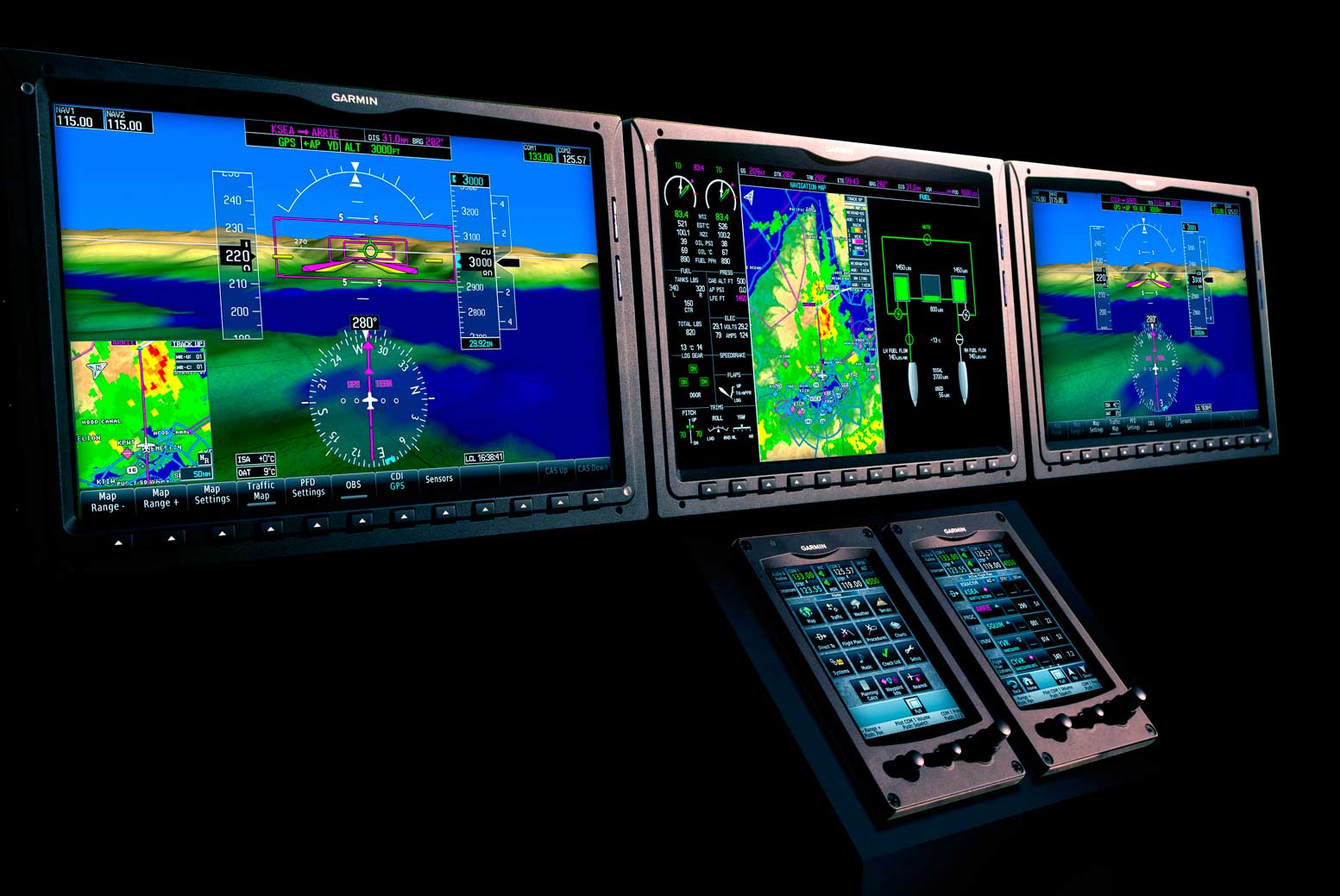 Garmin’s G3000 flightdeck is fitted to the TBM 930 complete with touchscreen controllers.

In the cabin, the TBM 930 has redesigned seating and headrests, along with a new choice of wood or carbon finishes. Polished metal is used for handles, door sills and steps.

Didier Kayat, CEO of the Daher group parent company, said more than 50 new TBM aircraft in the TBM 900 and TBM 930 versions are expected to be delivered in 2016. “The availability of these two aircraft underscores Daher’s sustained ambition in business aviation, and is a message to our customers that we continue to invest to expand and further improve our TBM family.”

Nicolas Chabbert, the Senior Vice President of Daher’s Airplane Business Unit and CEO of SOCATA North America said, “With enhanced resources provided by the Daher group for technical studies, design and production, we’ve taken a new step forward with the current TBM family while also positioning ourselves for future developments.”

Chabbert is referring to changes in European regulations to allow more use of single-engine turboprops for public transport operations in IFR conditions. Such operations have been approved in France since 2013 and, based on this experience, the European Aviation Safety Agency (EASA) plans to allow this type of operation in Europe next year.

Daher points out that both the TBM 900 and TBM 930 can perform short-haul flights (such as a round-trip Paris-Cannes trip) with a three-hour flight time that is similar to commercial airline routing, and a cost of approximately €3,000 in carrying six persons.

Other city pairs Daher quotes include: