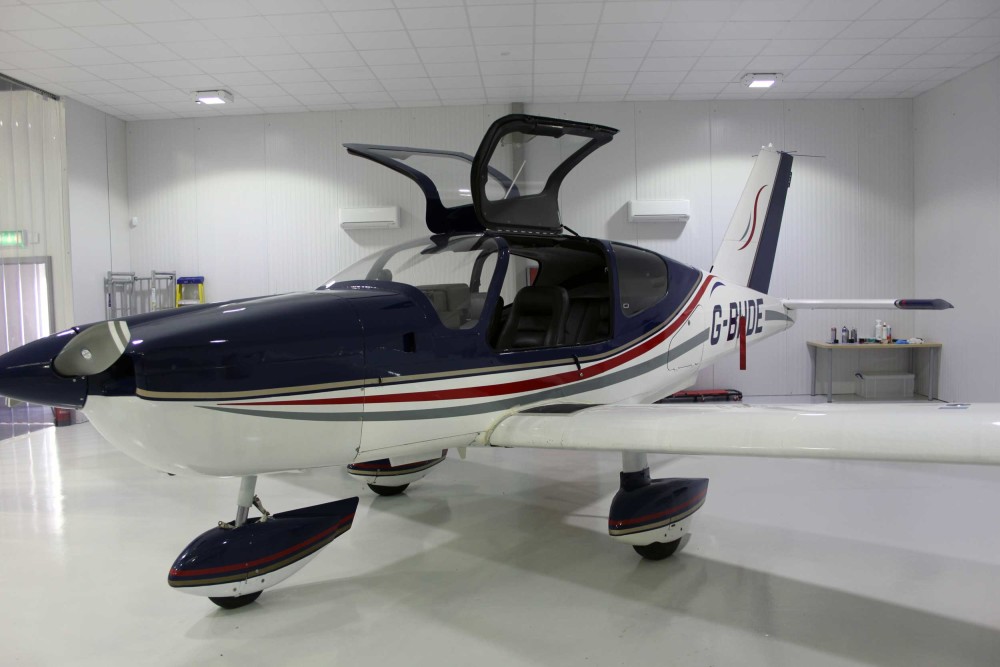 Take one tired and neglected Socata TB10, give it a large dose of TLC and a thorough mechanical overhaul, and you have a very nice, modern, fairly fast and very roomy aircraft for a fraction of the cost of a new model. That’s the thinking behind a programme just launched by Cavendish Aviation based at Earls Colne Airfield in Essex.

It’s the idea of the owner and MD of Cavendish Aviation, Steve Allen, who’s been a pilot for more than 30 years and comes from a background in engineering rocket assemblies. He was fed up with the standard of maintenance he was receiving on his own aircraft, and the constant drip-drip of costs, so started his own business.

Steve decided to specialise on the Socata TB range. “The TB series was the plane of choice back in the 1980s and 90s and pre-dated modern aircraft like Cirrus,” he explained. “Our aim is to get people interested in the TB series again as it’s a brilliant heritage aircraft and flies fantastically well. Our Cavendish Socata restoration is a complete overhaul that will give everything, from the engineering systems to interior and paintwork, a near new factory finish.”

In the immaculate brand new workshop Steve’s built at Earls Colne, the second TB to go through the restoration process, G-TB10, was in the final stages of being prepped. It had arrived in a poor state with the seats wet and soggy, door seals rotted, carpets disintegrating, both wing fuel tanks leaking and mould over the exterior paintwork. 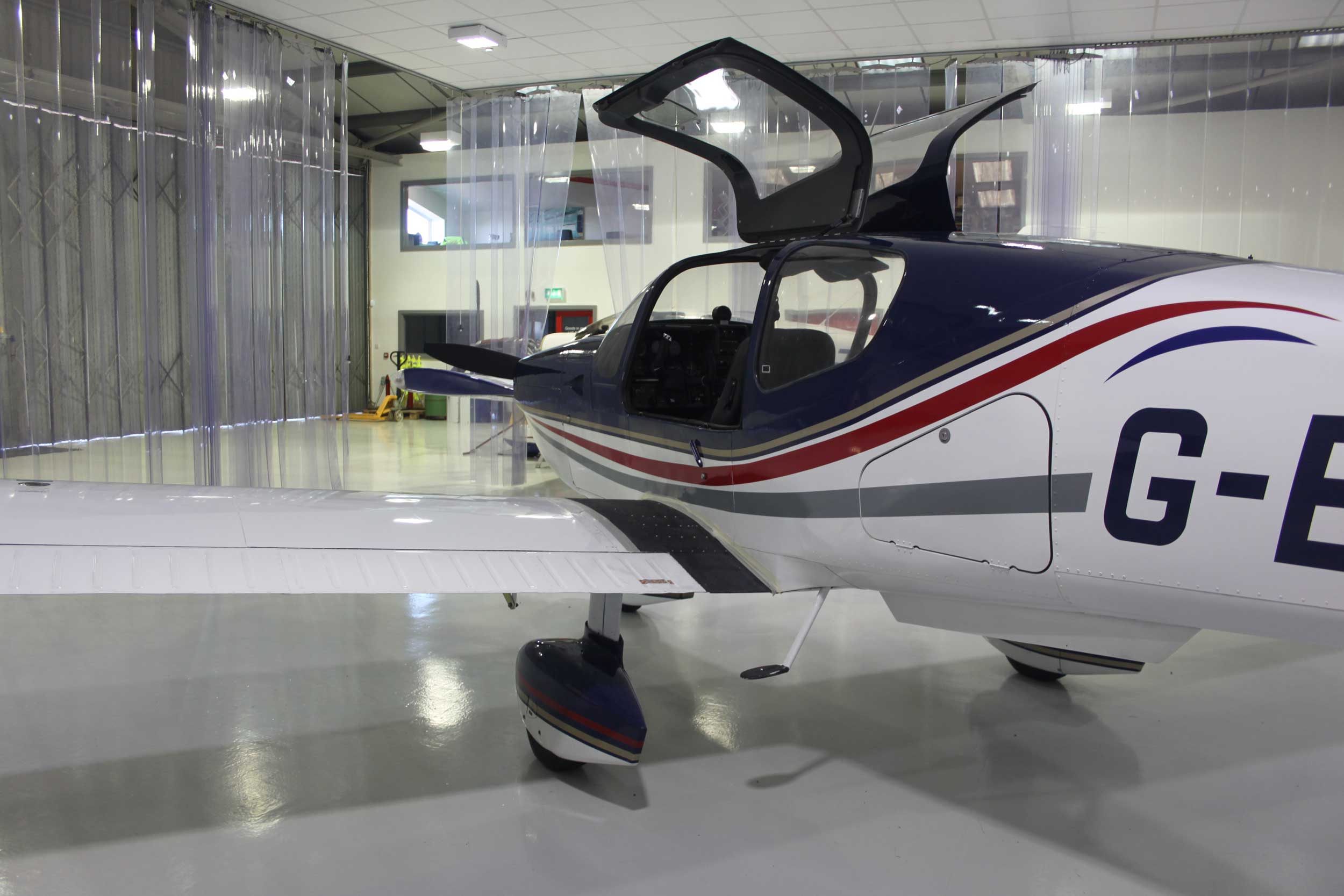 Finish of the aircraft is superb. Paint has been degreased then finely cut back, and then has Aerocat applied to give a glass-like sheen.

Cavendish’s team carried out a full service on the engine, including a compression test which led to one cylinder being changed. The exhaust was removed and pressure tested for leaks. All filters and manifold gaskets changed, and a new Concord battery fitted. The fuel tanks were sealed (a known TB problem), all Airworthiness Directive (ADs) and Service Bulletins (SBs) checked, constant-speed prop zero-timed, landing gear overhauled, boroscope inspection on the stabilitor, airspeed indicator and altimeter re-calibrated, and all the wiring checked.

The really noticeable area is the cabin, which has all new carpets, new leather seat covers, new trim – all colour coordinated to replace the mish-mash in there before. Door seals from a TVR Tuscan sportscar were found to be the perfect fit. 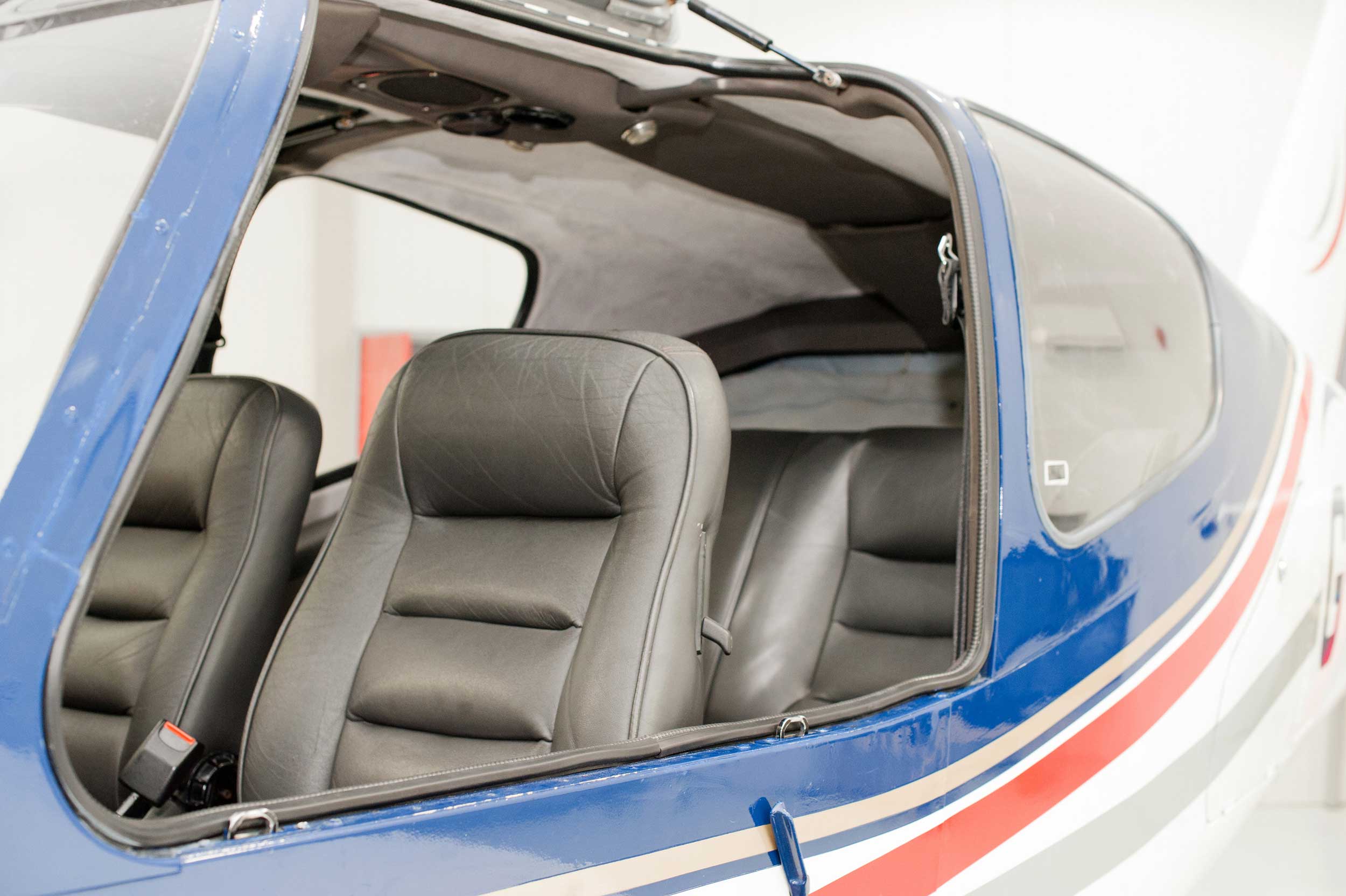 Seats are recovered with a stylish charcoal grey leather, and matching carpet fitted.

Then came the exterior paint finish – quite astonishing when you see the aircraft in the metal. First, the paint was washed in a degreasing solution to remove all dirt and traces of oil, then cut back finely with a lightly abrasive compound. Then Paul Stansfield, Steve’s partner in the business, applies a thin coating of a fluid called Aerocoat, which has a nano ceramic film said to bond to the paint and provide an ultra hard, glass-like finish and last for years.

Cavendish has so far treated 18 aircraft to the Aerocoat process, including a brand new, fully-loaded $1m Cirrus SR22 in Farmingdale, New York. It’s said to be resistant to water, oxidation, insect impact – they just don’t stick – and protects against ultra-violet light which degrades paint over time. It’s also slippery with an average of 5kt increase in speed for the same power setting.

So what’s all this cost? Well, crucial to the project is finding ‘distressed’ TBs at the right price. This particular aircraft is on sale for £44,950 and it comes with a year guarantee. Cavendish also offers a Care Plan for owners providing a fixed cost maintenance programme – something that’s common in business aviation and in the car world but has yet to find it’s way into light aviation.