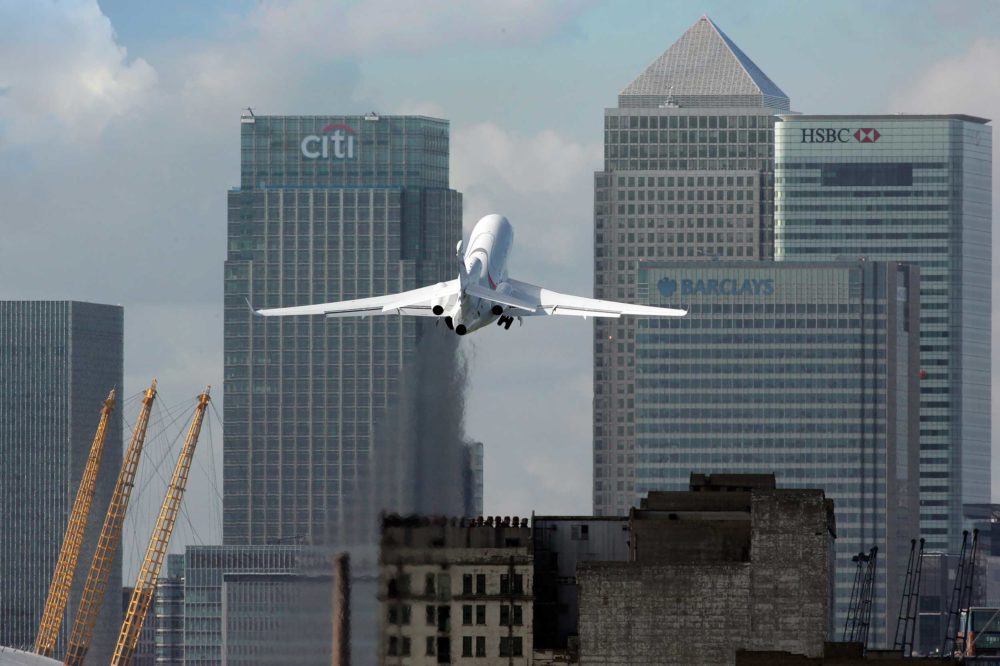 The battle over Brexit is creating uncertainty and anxiety for many business – and particularly in aviation. Now the European Business Aviation Association (EBAA) has entered the fray, calling for negotiators in both Brussels and London to preserve the current aviation relationship as far as possible.

The EBAA has compiled a report which maps out the key topics of interest for the business aviation industry:

The report concludes that maintaining the existing relationship as far as possible is key in avoiding detrimental impacts on the business aviation community.

Speaking ahead of the EU Affairs Ministers meeting at which the transition guidelines are expected to be signed off in Brussels today, EBAA CEO Brandon Mitchener said:

“As Brexit moves into its second phase of negotiations, this report is a helpful reminder of the expectations of the European business aviation industry from the Brexit negotiations.

“As a sector that contributes significantly to both the EU and UK economies through the people who power them, it is paramount that these negotiations result in a strong relationship between the EU and the UK.

“I am concerned by the negotiating stance that ‘nothing is agreed until everything is agreed’ as it continues to generate anxiety within the business aviation community.

“I hope that negotiators can move quickly reassure businesses about what a future relationship will entail and what it will mean specifically for the business aviation industry.”

The operation of business aircraft in Europe generates €42bn in output, €15bn in Gross Value Added (equivalent to about the total GDP of Cyprus), and €10bn spent in salaries.

Germany, the UK, Switzerland, Italy and France are the key locations where business aircraft operate, accounting for 57% of all direct, indirect and induced jobs. At the regional level, major centres for business aviation activities are: Paris, London and Geneva.

The total effect of Business Aviation, including manufacture, on the European Gross Domestic Product (GDP) is comparable to Latvia’s contribution to the European economy. [All figures from EBAA.]