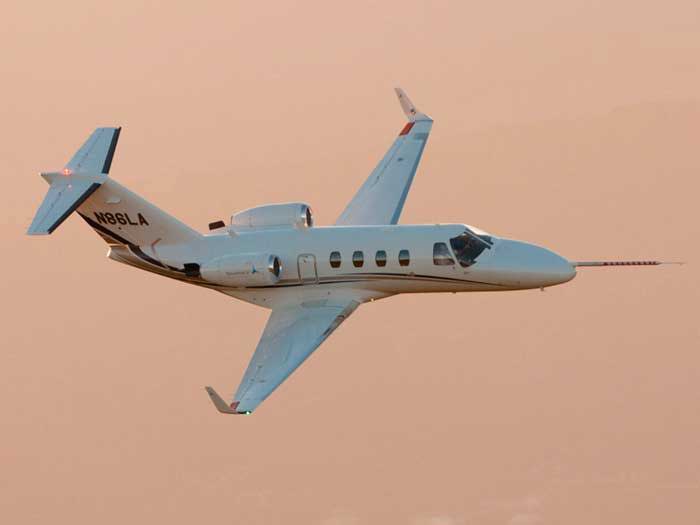 Winglets are proven to improve aerodynamic efficiency and reduce fuel burn. They have been widely adopted by airlines and business aviation operators and most new aircraft come with them fitted. The problem is that to retro-fit winglets is a major engineering task because the wing has to be strengthened.

Not any more, Tamarack Aerospace has invented ‘active winglets’ which are much less expensive to fit and EASA has just granted a Supplemental Type Certificate (STC) to install them on certain Cessna Citation jets.

Tamarack’s Active Winglets mean winglets can be fitted without the need to open the wing.

Tamarack’s ATLAS Active Winglet technology incorporates a load alleviation device. It’s a flap-like spoiler which deploys when the load limit is reached. As a result, the ATLAS system allows winglets to be designed to maximise fuel savings and are not at all compromised in size or shape for reasons of wing loads and added structure. No additional strengthening structure is needed so there’s no need to open the wings for added structure. The downtime and costs of installing the winglets is greatly reduced. 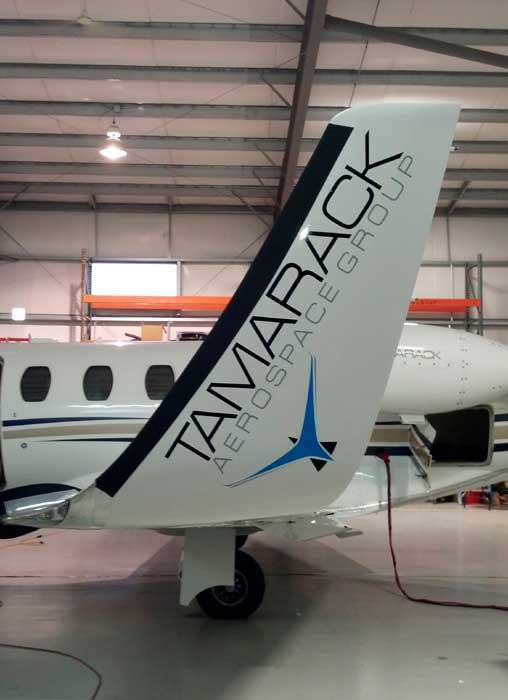 Winglets clean up the airflow at the wingtip, reducing drag and improving fuel efficiency.

Nick Guida, inventor and founder of Tamarack Aerospace, said, “This technology is truly game changing, Active Winglets set a new standard as they are two to three times more efficient than previous designs. We are very excited to have certified our product on the Cessna Citation and we are already planning modifications to larger aircraft for which we have predicted similar improvements in fuel economy.”

Certification of Tamarack Aerospace’s Active Winglet technology has been a three-year effort that included more than 300 hours of test flights on a testbed aircraft, a ‘straight CJ’ built in 1992.

During that time the jet has consistently flown at max takeoff weight to its ceiling limit of FL410 in around 30 minutes or less. At max continuous thrust the block fuel burn on these flights averaged an amazing 96 gallons per hour. Tamarack’s ATLAS equipped CJ set an unofficial world record flying 1,853nm non-stop while landing with required fuel reserves.