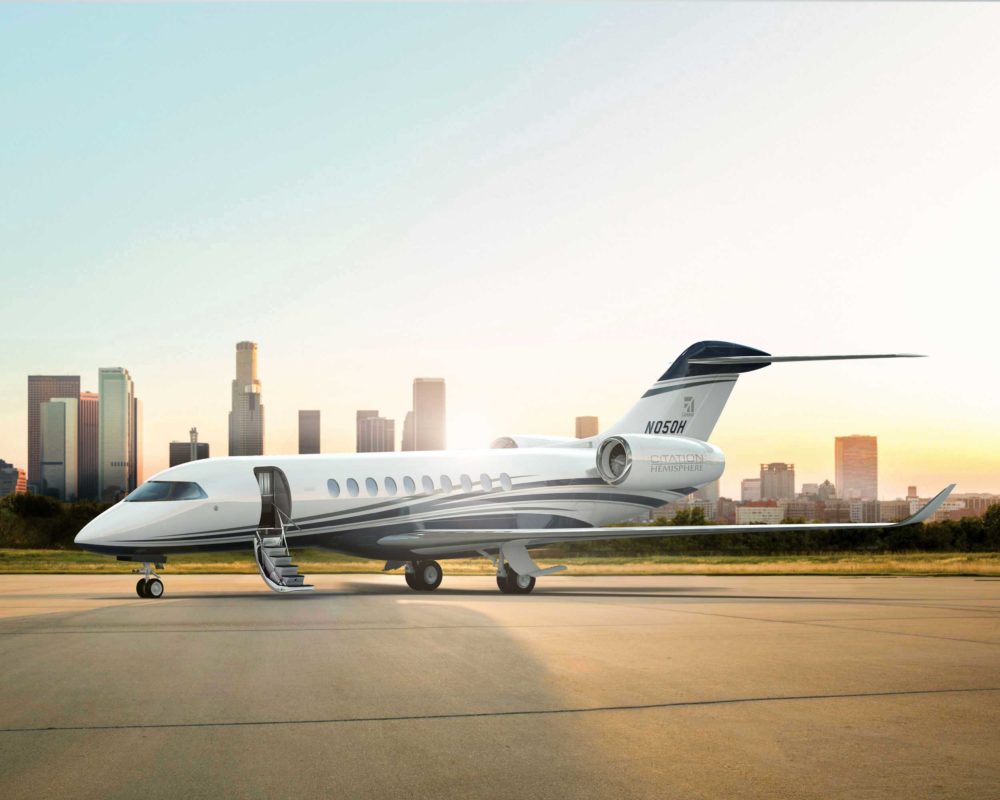 The annual National Business Aircraft Association (NBAA) convention and exhibition is on this week at Orlando, Florida. The event is the biggest business aviation event in the world and all the manufacturers of business jets, equipment and services are there.

Here are some of the headlines:

Cessna is revamping its bigger Citation jet range with three new aircraft. The Latitude super mid-size jet is the first to enter into service and already 40 aircraft have been delivered. The bigger Longitude made its first flight recently and is on course for certification next year, said Textron Aviation boss Scott Ernest.

The biggest business jet Cessna has ever made is the $35m 19-seat Hemisphere, pictured above. It was revealed last year at NBAA and now Cessna has released a few more facts. It will be powered by the latest Safran Silvercrest engines developing more than 12,000lb of thrust, have a full Thales fly-by-wire control system, and be equipped with a Honeywell Primus Epic flight deck. 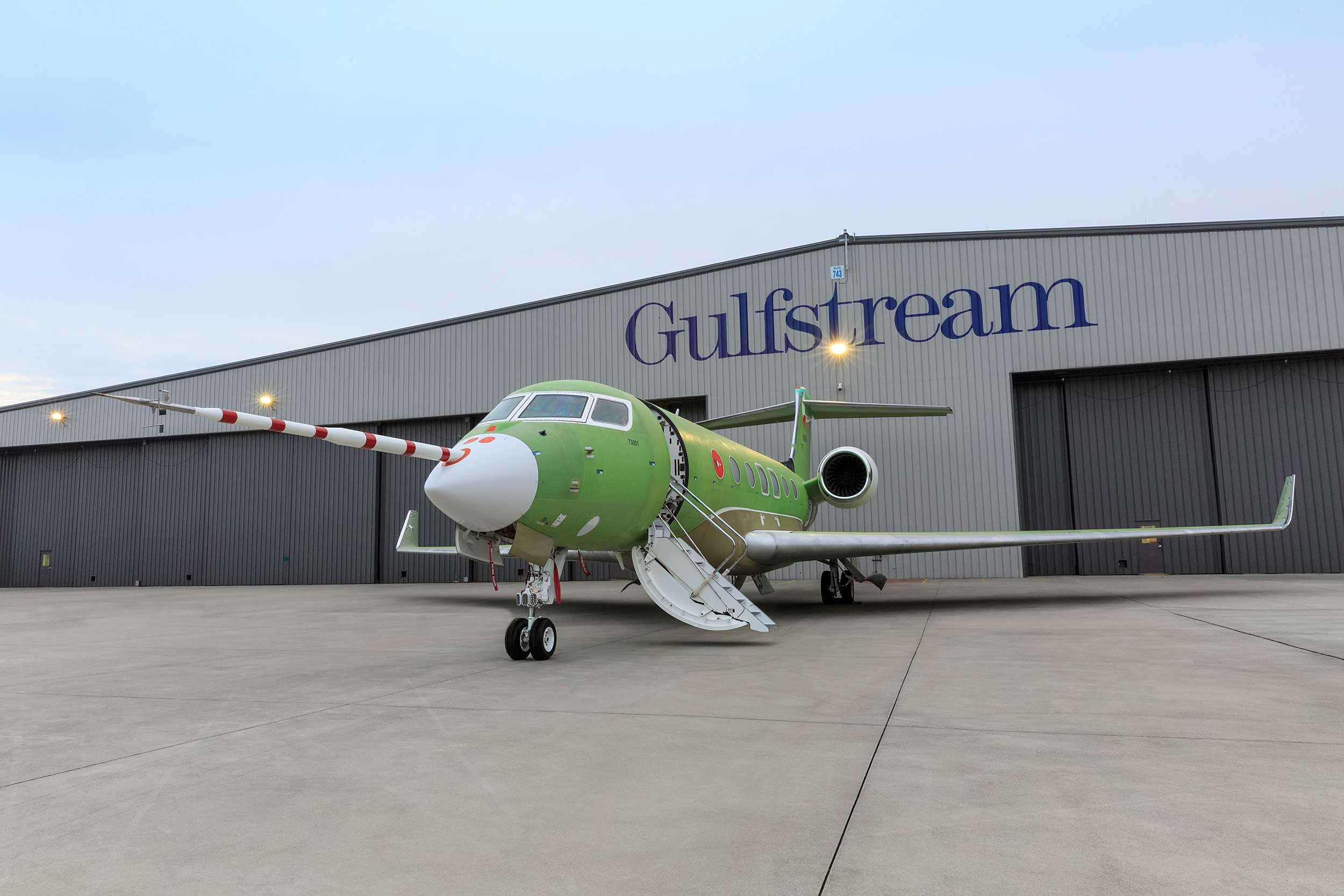 Gulfstream’s latest, the G600, is nearing its first flight.

Gulfstream is developing two new models, the G500 to replace the outgoing G450, and G600, which will sit slightly below its top of the range G650 with similar performance. Both have brand new cockpits with ‘active’ side sticks and touch screen control panels.

Gulfstream is showing a cabin mockup of the 19-seat G500 and emphasises the aircraft’s flexibility of cabin configuration. The G500 is well into its flight testing with type certification due in 2017 and entry into service later in the year. Meanwhile, the large cabin G600 is nearing its first flight with the first prototype going through ground tests of its systems. More than 55,000 hours of testing have taken place on the ground using advanced lab techniques to make the aircraft better prepared for the actual flight tests.

Gulfstream also announced that its G280 super mid-size jet has recently been testing for approval at London City Airport, with its steep approach and short take-off. 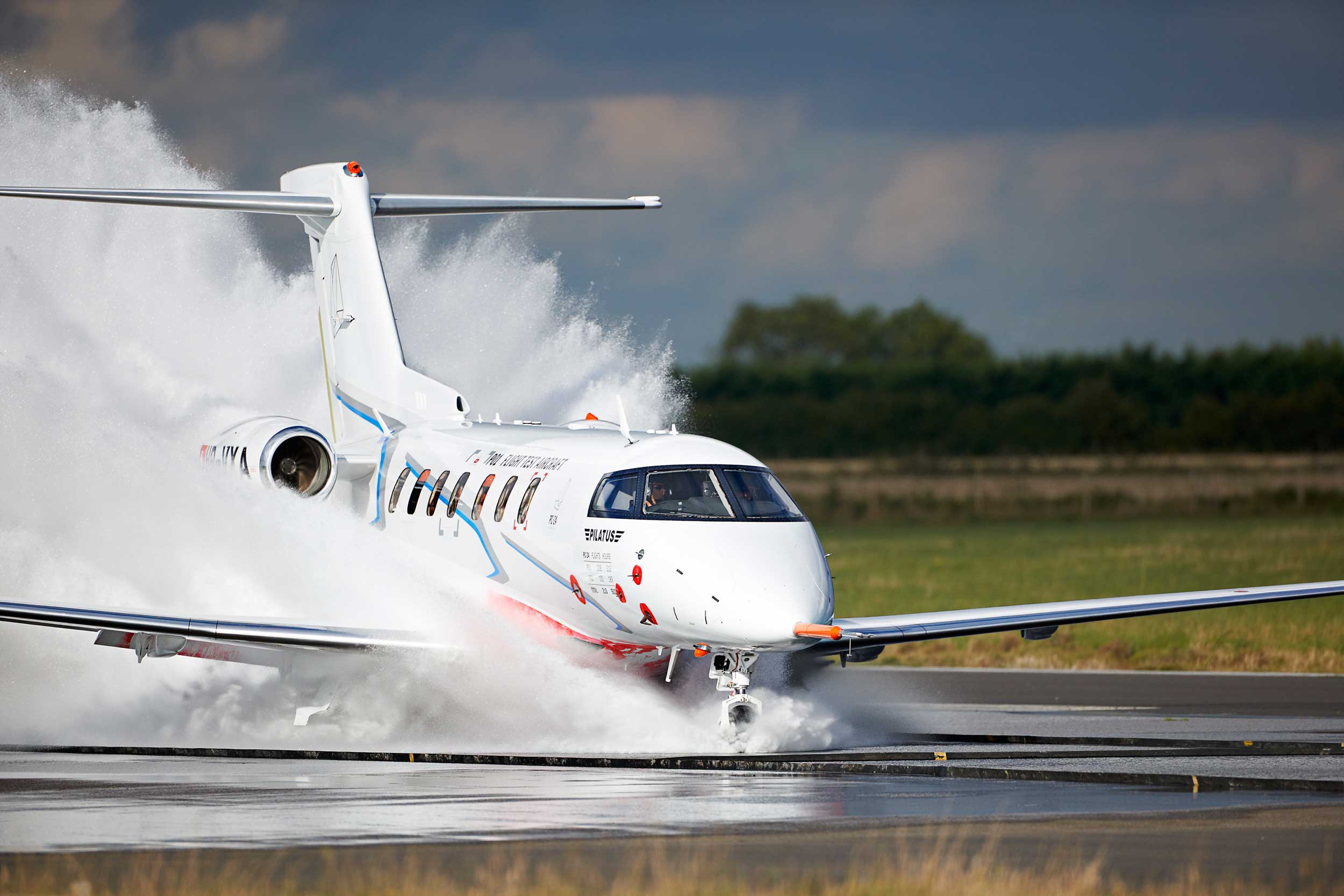 Pilatus is planning to fly its second prototype PC-24 twin-engine business jet to NBAA on Wednesday, 2 November which will be its US public debut. The PC-24 will be certified for operations on unimproved runways – dirt strips – just like the single-engine turboprop PC-12. “Customers asked for a PC-12 with an extra 100kt,” said a Pilatus spokesman. The jet engines will be protected from Foreign Object Damage (FOD) on rough strips by the wing flaps which, when fully extended, shield the engines’ air intakes.

The latest 2016 version of the PC-12 NG has been an immediate sales success, said Pilatus. However, it expects sales to drop a little in 2017 so will be reducing production to match. “We want to protect residual values of existing aircraft,” said Pilatus, “and not flood the market with cheap aircraft just to keep production going.” 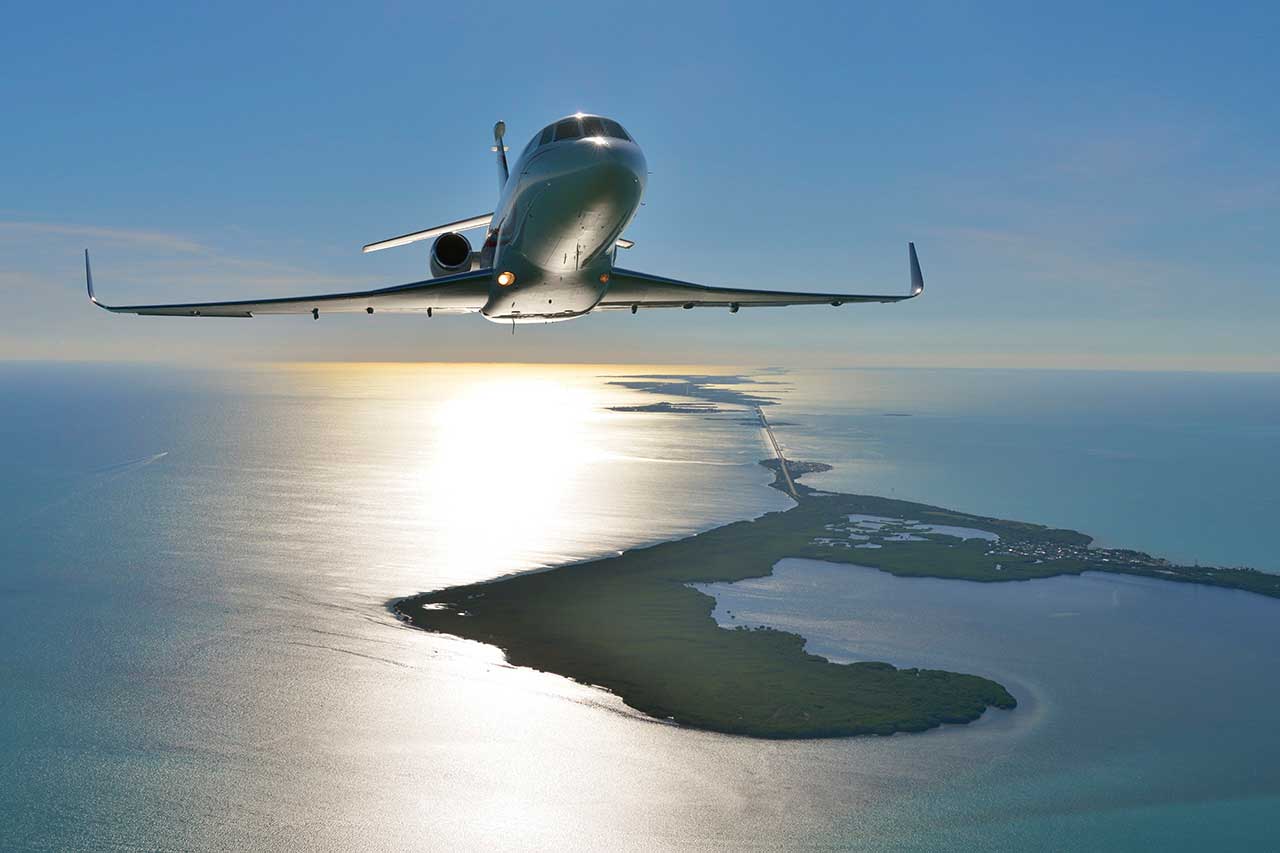 Dassault Falcon announced a new lease of life for its older three-engine 900LX jet, with a new cabin and a new cockpit which will include FalconEye, Dassault’s head-up display which combines synthetic vision with enhanced infra-red vision.

However, Dassault boss Eric Trappier was downbeat about the state of the business jet market with sales ‘soft’. He pointed out that Dassault’s military jets, such as the Rafale fighter, help the company weather poor times in business aviation.

The only bright spot appears to be the Falcon 8X, Dassault’s latest business jet, which received type certification this year with the first delivery last month to Amjet, a Greek operator. 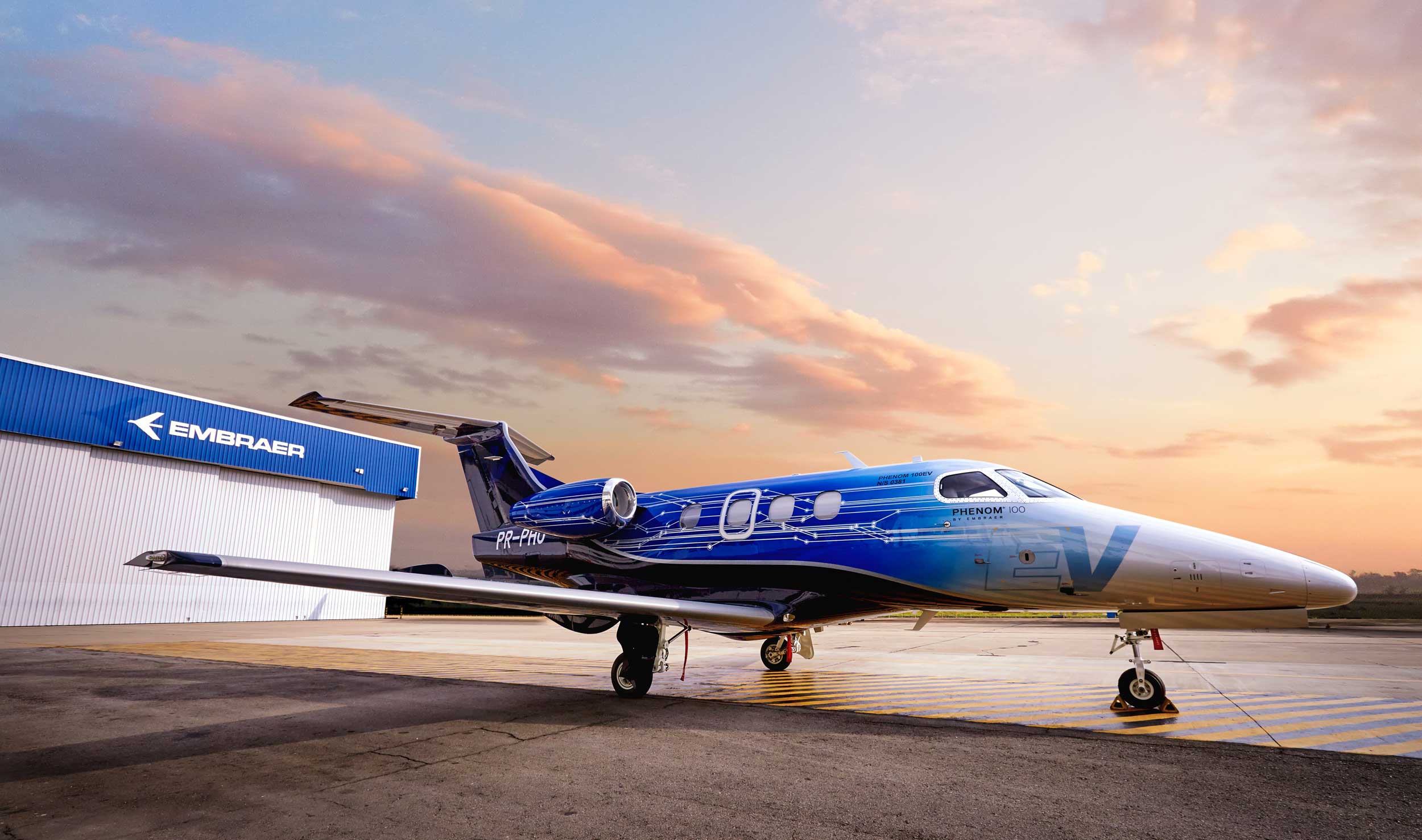 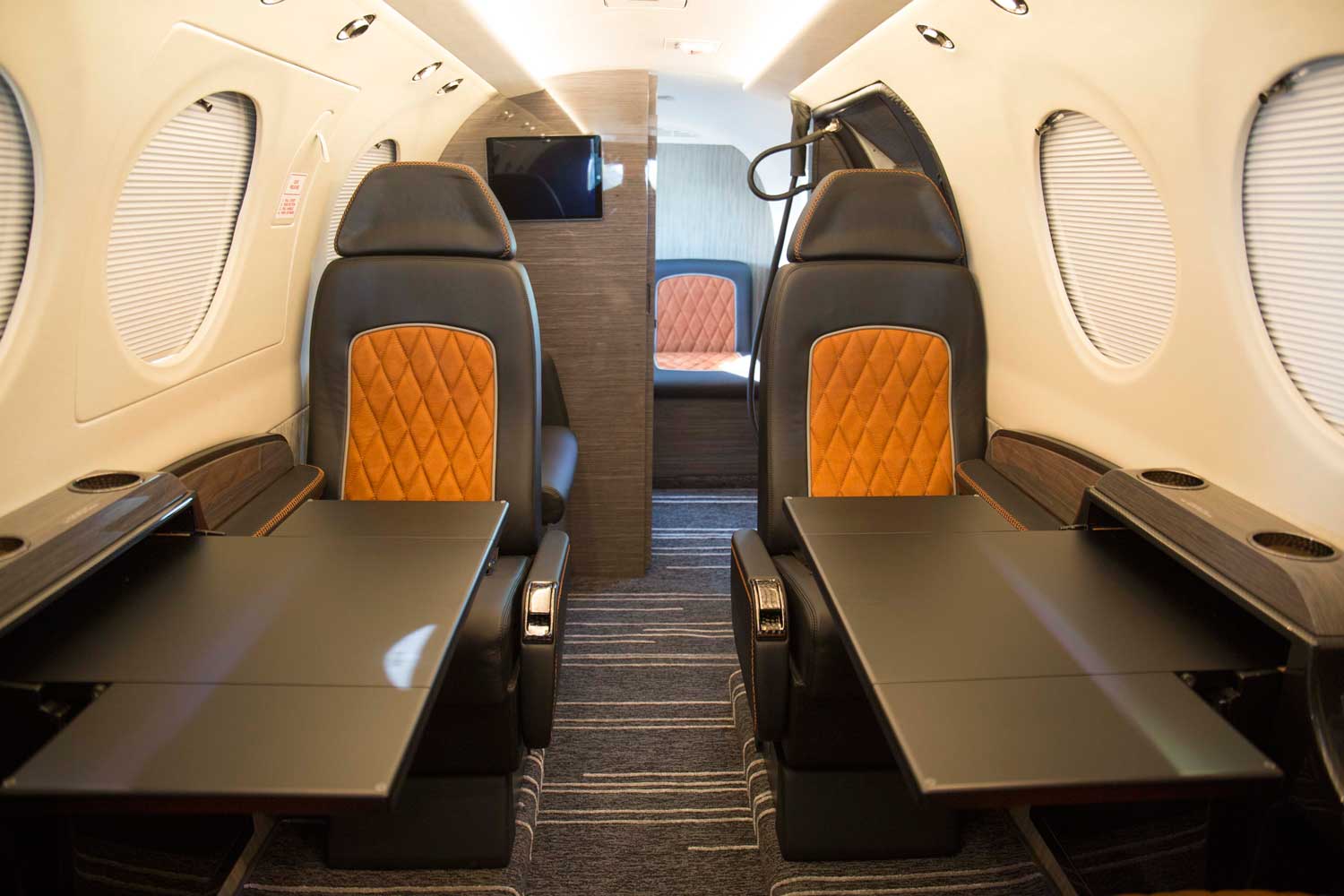 Nextant unveiled the cabin of its G90XT ‘remanufactured’ King Air. The G90XT is the second Nextant project, the first being the Beech 400 based 400XTi. It takes tired old aircraft, strips them completely for a nut and bolt inspection, installs new more efficient engines, modern avionics and refits the entire cabin.