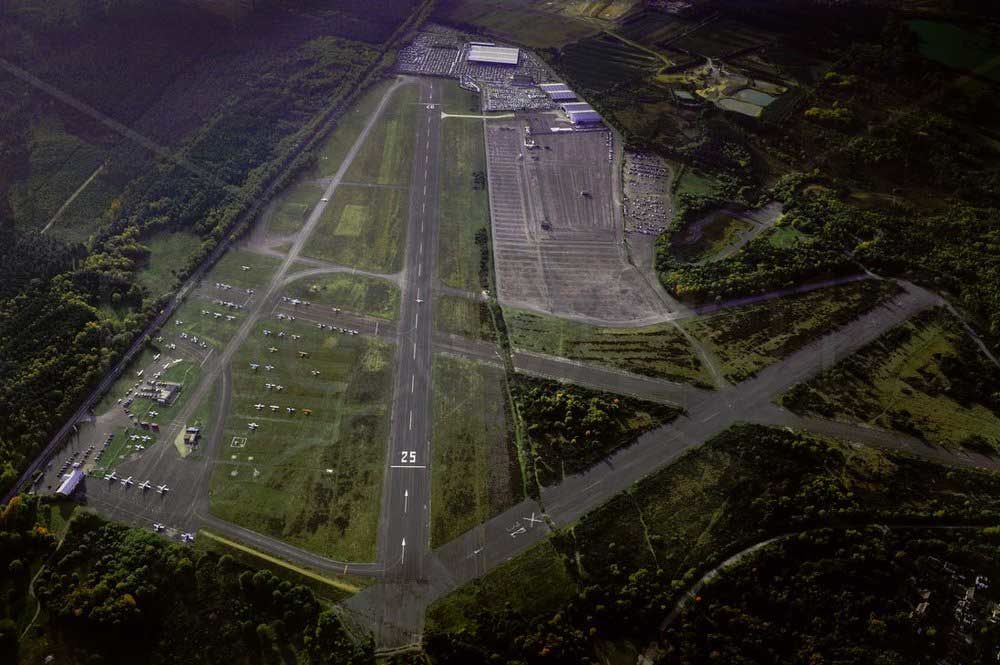 Blackbushe Airport has come under fire from local groups opposing its proposal to deregister common land on which the airport stands. The airport wants to improve its facilities for business aviation passengers and build new aircraft hangars.

Yateley Town Council and the Yateley Common Management Committee have objected to the move, saying that Blackbushe Airport has existed on common land for the last 75 years, with no adverse impact on its operation.

However, the airport says the deregistration would allow building works to proceed. 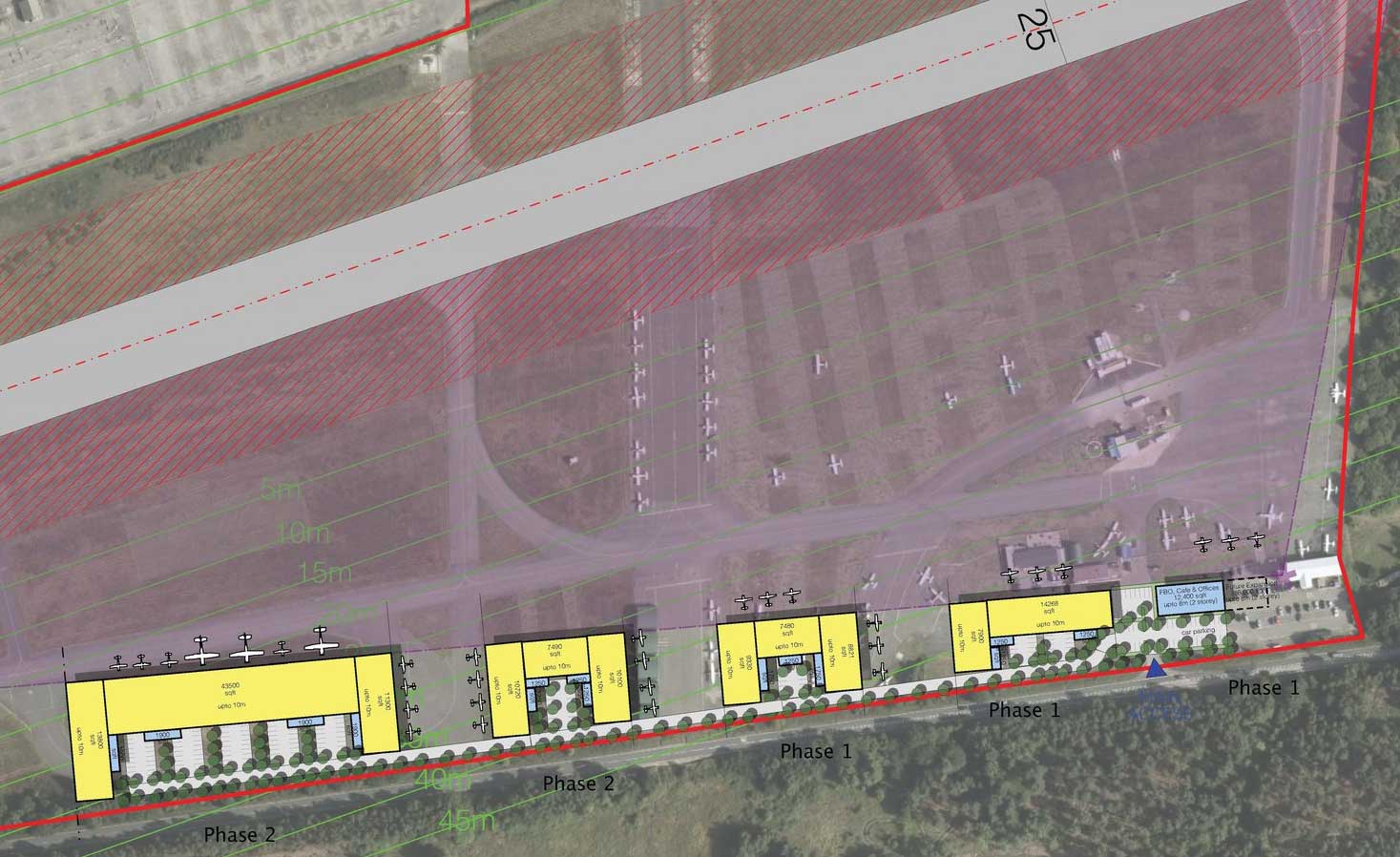 Blackbushe Airport’s plans are to build ‘modest’ new facilities along the A30 edge of the airfield and include hangars, flight schools, cafe and terminal for business aviation passengers.

“When this development proposal was presented to both Hart District Council and later to the Blackbushe Airport Consultative Committee, it was met with a favourable response,” said an airport spokesman.

“However, one concern that was raised was the need to satisfy the requirements of the Commons Act 2006. Since then, the airport has being reviewing these requirements and has determined that the only satisfactory way of doing this, is to seek to de-register the land that the airfield occupies.”

Blackbushe’s plans are to “breathe new life into the airport” according to its Vision document.

“The vision is to develop a small, modern aviation facility, focusing on small light aircraft and offering a wider range of business opportunities providing services for passengers, aircraft sales and maintenance and flight training.”