Fight for GA! All Party Parliamentary Group sets out mission 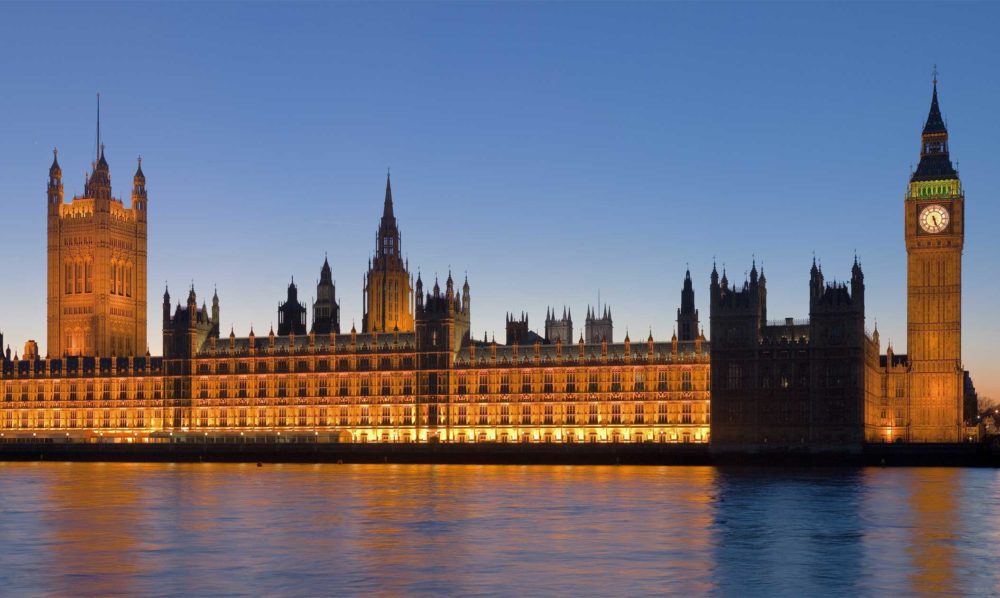 Inform and challenge MPs and government ministers on General Aviation (GA) – that’s the mission of a new All Party Parliamentary Group (APPG) which has been formed by Grant Shapps, MP for Welwyn Hatfield and a keen private pilot.

Shapps wants private pilots to get involved, suggesting subjects for parliamentary questions and also to lobby their MP.

The APPG has 28 MPs and four members of the House of Lords so far with many more parliamentarians targeted. It has kicked off with a letter to Chris Grayling, transport secretary and Sajid Javid, communities and local government secretary, pointing out that GA airfields account for a range of business purposes including pilot training and business aviation.

The letter, also sent to the Prime Minister and Chancellor, is endorsed with support from key aerospace industries including British Airways, BAe Systems and Rolls-Royce, all pointing out the role GA has to play.

Читайте также:  All change for aerobatics at White Waltham

Urgent and coordinated government action is called for across several fronts, to calm the ‘perfect storm’ affecting GA airfields across the UK.  Five key areas are identified:

Full details of the five points can be found on the APPG’s new website. Also on the website is an ‘Education Pack for interested parties to download. It provides information and tools on the best ways to get MPs and ministers to fight for General Aviation.

“We want MPs across the country to fight the closure of airfields in order to prevent an important sector of our economy from total closure,” says the APPG.

“General Aviation directly provides up to 40,000 jobs in the UK. Just as importantly, the sector helps inspire people to literally reach for the skies by promoting the all-important Science, Technology, Engineering and Maths subjects; known as STEM.

“Sadly, a lack of understanding about the pivotal role that General Aviation plays in our economy has led to poor and misguided policy towards General Aviation by successive governments. This is putting the entire future of our broader world-beating aviation sector at serious risk; just at a time when we need high-tech jobs and skills to compete globally post-Brexit.”