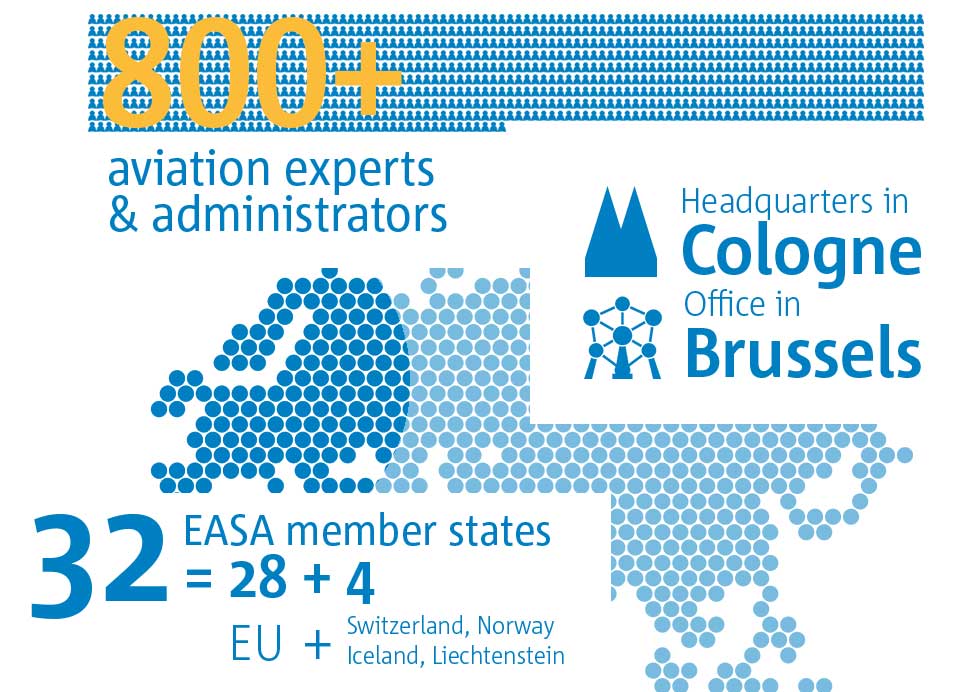 Let the UK CAA start planning for Brexit with EASA – that’s the joint call from the General Aviation Manufacturers Association (GAMA) and the UK’s aerospace trade body, the ADS Group.

The two organisations have written to the European Commission’s Chief Negotiator for Brexit, Michel Barnier, stressing the urgent need to begin technical and contingency planning discussions between the European Aviation Safety Agency (EASA) and the UK’s Civil Aviation Authority (CAA) ahead of the UK’s departure from the European Union.

The aviation industry in the UK, the EU and beyond is increasingly concerned about the continued lack of clarity on the status of the relationship between the UK and the EU, post-Brexit.

In the letter, GAMA President and CEO Pete Bunce and ADS Group’s Chief Executive Paul Everitt express the gravity of the situation:

“Without an agreed solution and continued connectivity both for airlines/operators and aerospace parts, then supply chain disruption across Europe will occur, parts will be unable to be delivered, pilots and maintenance technicians will be unable to work, aerospace companies in the UK will lose foreign validations for their business, and aircraft will be grounded globally.

“The impact of Brexit on aviation is not isolated to UK companies, it falls on the European aerospace industry as a whole.”

Both GAMA and ADS Group stress that their industries stand ready to work with the UK Government and the EU to make sure the solutions agreed to in negotiations are pragmatic, comprehensive, and minimise any damaging impact on the global industry.

The full letter can be read here.