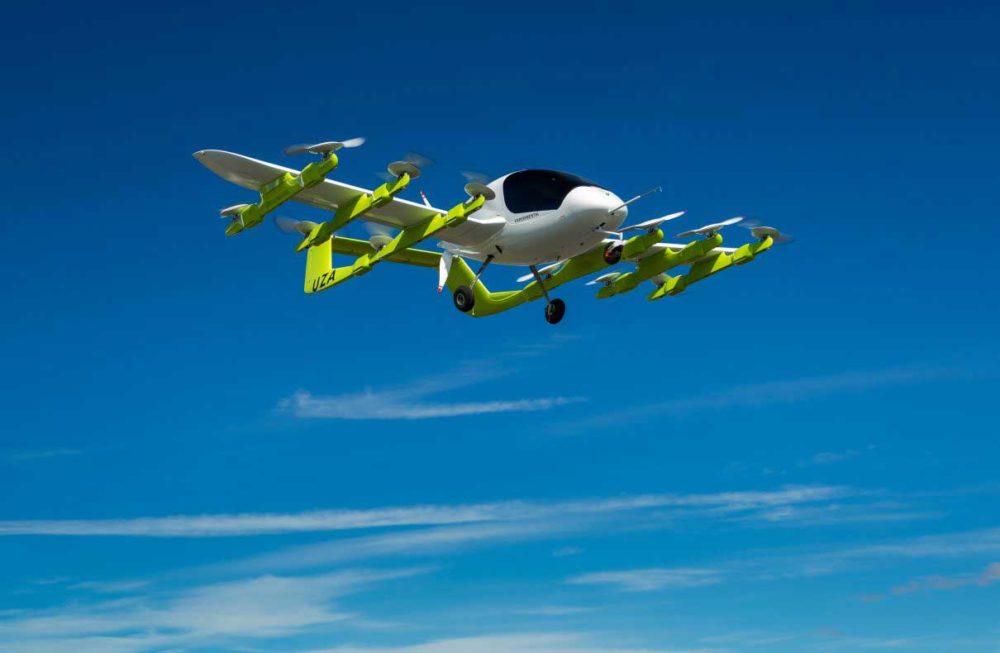 The US start-up financed by Google co-founder Larry Page, Kitty Hawk, has announced its first product, Cora. It’s a self-flying, all-electric, vertical take-off and landing air taxi – and it’s about to start trials in New Zealand with the full cooperation and support of the NZ government.

“We had designed an air taxi, affectionately named Cora, that could take off like a helicopter and transition to flying like a plane. The possibilities were limitless.”

“Needless to say, we were excited. But there was a problem. A path to certifying an air taxi for everyday use just didn’t exist.

“We quickly realized that there was only one place in the world that had everything we needed – New Zealand. New Zealand’s Central Aviation Authority has the respect of the worldwide regulatory community. A people who embrace the future. And a dynamic economy that could serve as a springboard for Cora.

“What we didn’t know was that New Zealand was also on a quest. They had already built one of the world’s most sustainable energy ecosystems –– with 80% of the country powered by renewable energy. And now they were looking to harness the benefits of the electric mobility revolution.” 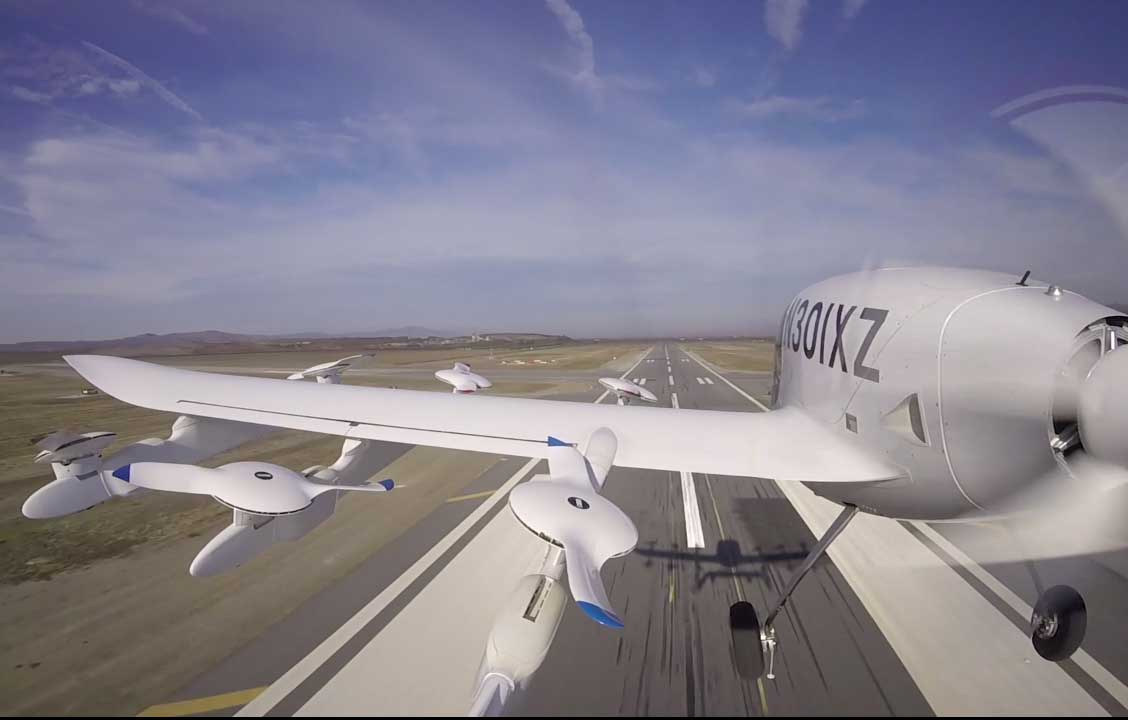 Cora is all-electric – and that’s what has appealed to the New Zealand authorities. 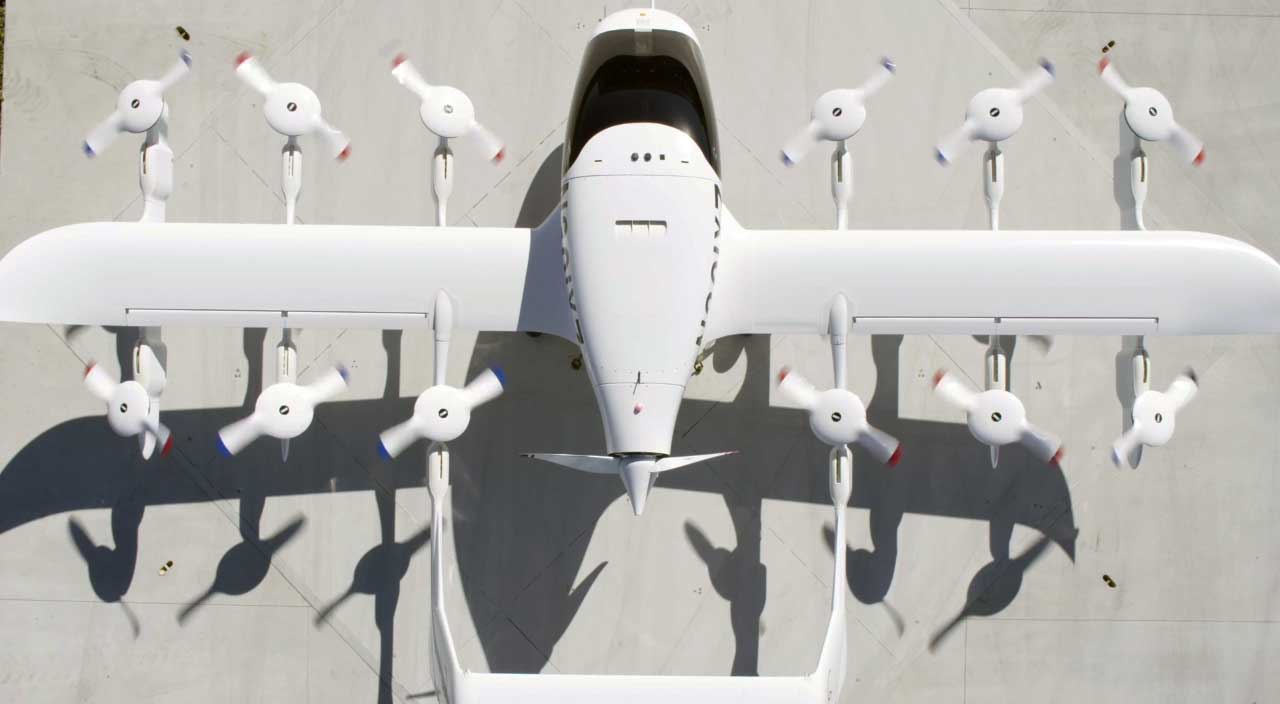 Twelve electrically-driven props allow Cora to takeoff and landing vertically while the pusher prop at the rear of the fuselage gives forward air speed. 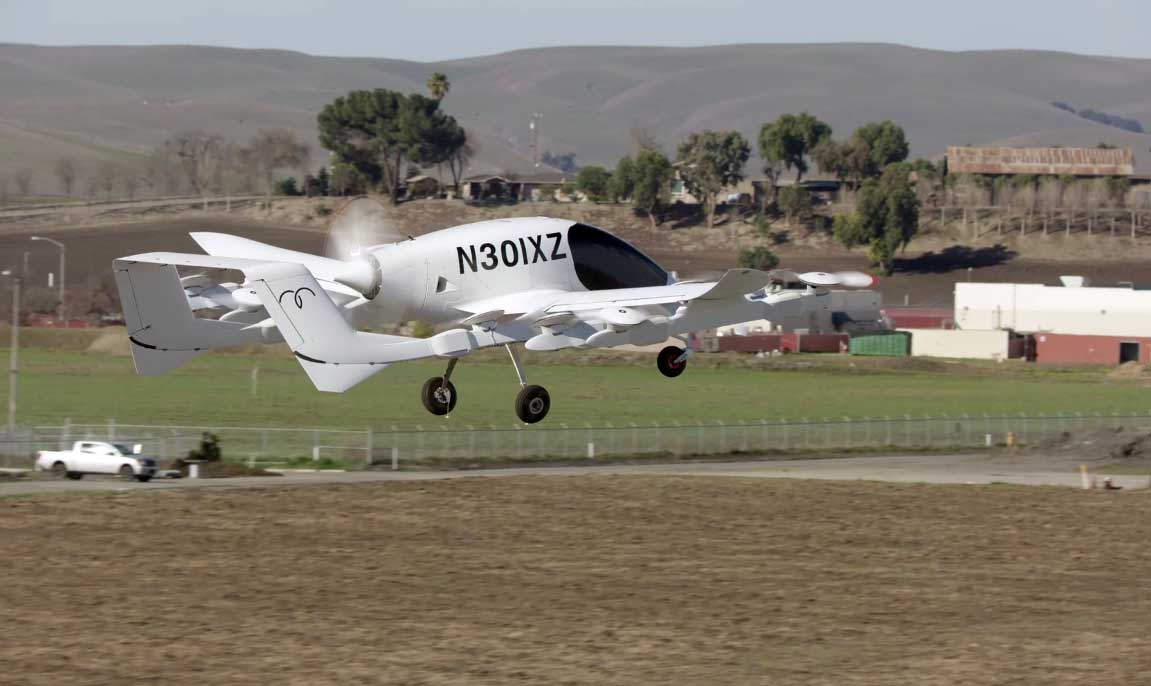 Fred Reid, CEO of Kitty Hawk’s New Zealand venture Zephyr Airworks, remembers the moment when he met the government representatives, “We had no idea what to expect. They could have laughed us out of the room. We were pitching something that sounded like science fiction.”

“In New Zealand, we know we can’t keep using the same old approaches to meet our future challenges,” he said. “We saw Cora’s potential as a sustainable, efficient and transformative technology that can enrich people’s lives, not only in New Zealand, but ultimately the whole world.”

From this meeting of minds has come a better partnership than Kitty Hawk thought possible.

“Together with MBIE, New Zealand’s Ministry of Transport and the Civil Aviation Authority were willing to work with us. And we discovered amazing communities like the City of Christchurch that were willing to engage with us about a future where the freedom of flight belongs to everyone.”