FlyPlymouth fights back over non-viable claim 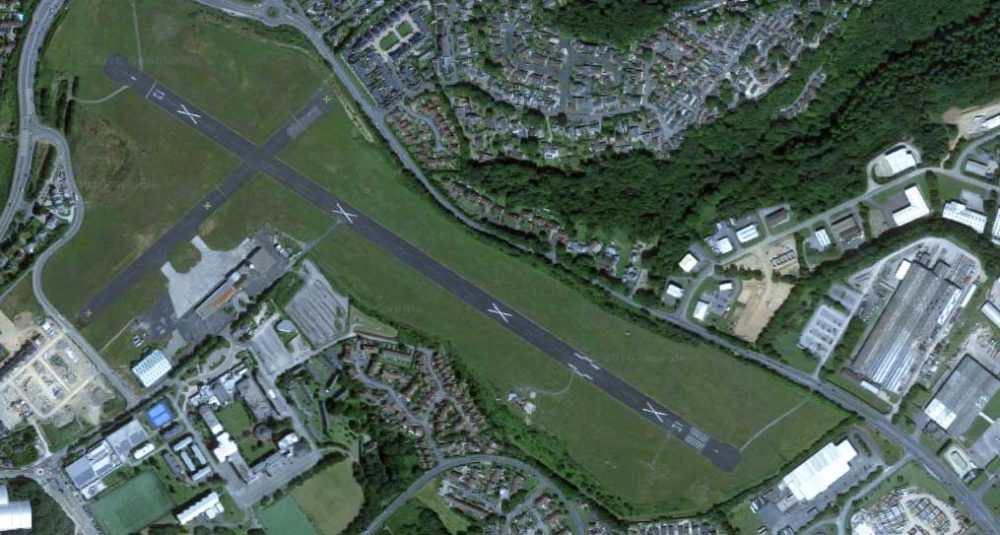 FlyPlymouth, the company campaigning to reopen Plymouth Airport, has hit back at claims that the fight is over following a government report on the airport’s viability.

“In its own words, ‘this study does not’ consider the commercial viability of resuming forms of aviation other than commercial passenger services,” said Raoul Witherall, CEO of FlyPlymouth.

“This is critical because the local authority has reserved the site for general and business aviation (GA) use in the draft Plymouth Plan.”

“In the short term, Plymouth’s connectivity would be enhanced by air links direct into the city. Over the medium term, the opportunity exists for the steady reintroduction of passenger services,” said Witherall.

“Secondly, ‘this study does not’ consider the economic benefits,” he conitnued. “This seems odd given York Aviation’s Economic Impact Analysis was one of the documents reviewed. York found that air services would deliver £13m in economic growth and support 240 jobs.”

One of the key points in the government report was that the runway is too short for most commercial airliners.

“The constraints presented by the runway are well known and the study recognises the potential to be extended in time to 1,199m – the same length as that at London City,” said Witherall.

“The study pays much attention to the commercial risks of passenger services. But all businesses operate with commercial risk. Risks must be weighed against the significant economic rewards to be realised and the risk of doing nothing, of allowing Plymouth to fall further behind the UK on growth, employment and productivity.

“So where does this leave us? Well, while the study is right in a number of respects, what has emerged turns out to be neither comprehensive, conclusive nor decisive. We have today in Plymouth an airport with a perfectly usable runway, control tower, hangars and equipment. The owner, Plymouth City Council has wisely decided that it has a vital role to play delivering part of the city’s future transport mix.

“This is a policy supported by the people and businesses of Plymouth. It is of course a policy contested by the present leaseholder. The matter then, will be for a planning inspector to decide during next year’s examination in public when the city council defends its Plymouth Plan.

“It will be then that comprehensive data is considered in a process that is both conclusive and decisive.”