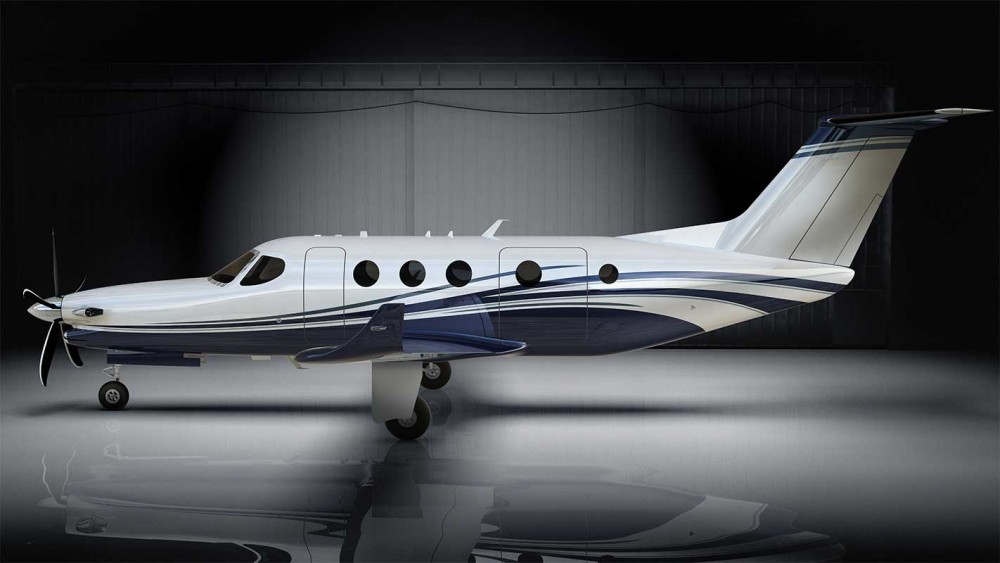 Is it a Cessna or a Beechcraft? Textron Aviation isn’t saying at the moment which of its two famous marques will be producing its new single-engine turboprop (SETP) aircraft but it has released two photos of the exterior and interior of the aircraft, plus some spec and performance details.

Whatever the badge on the new SETP, it’s clear that it’s aimed squarely at the Pilatus PC-12 NG, a favourite of cargo operators around the world and Australia’s Royal Flying Doctor service. Payload and performance are almost identical, though max range is 245nm less. However, operating costs may be less with Textron claiming a 4,000-hour time before overhaul (TBO) for the new GE 1,240shp turboprop engine.

Textron revealed the photos and info ahead of this week’s European Business Aviation Convention and Exhibition (EBACE) in Geneva. First flight of the SETP is planned for 2018. 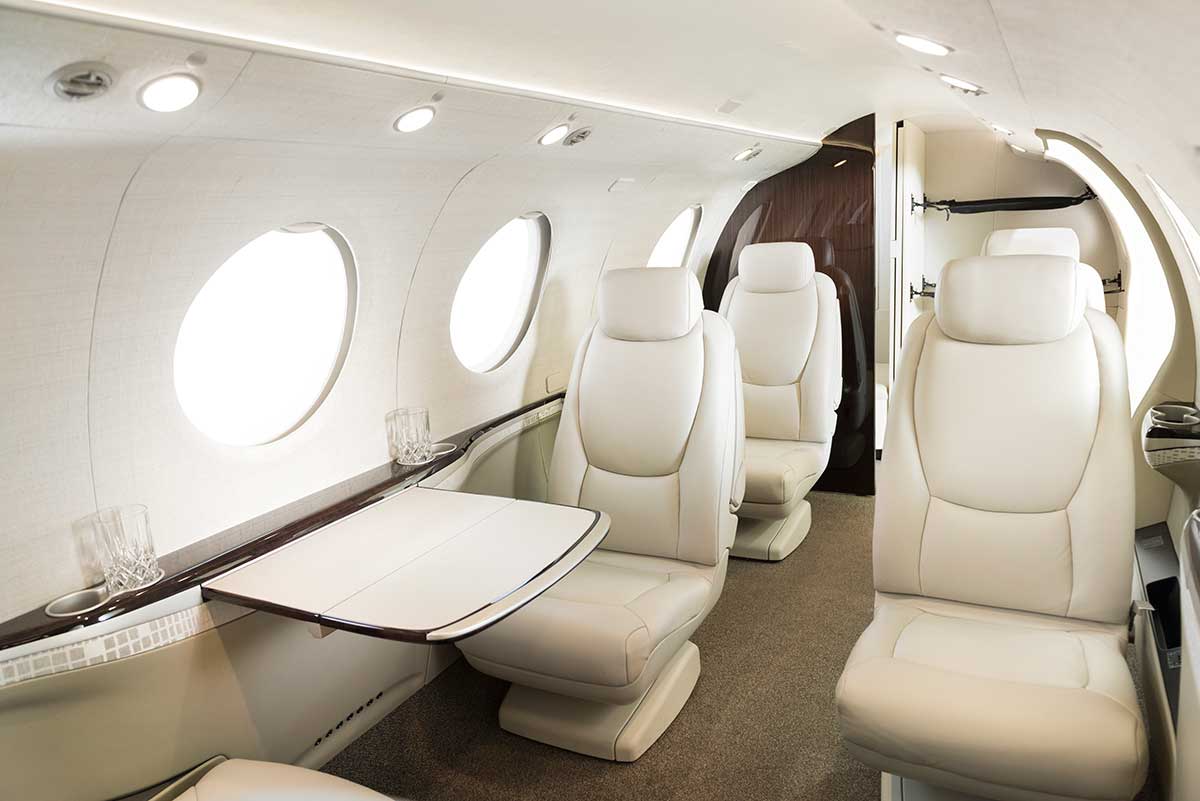 The SETP is designed to have a cruise speed up to 285 knots, full fuel payload of 1,100 pounds and a planned range of 1,600 nautical miles at high speed cruise with one pilot and four passengers.

It will be powered by GE’s new advanced turboprop engine. The FADEC-equipped, 1,240 shaft horse power (shp) turboprop engine will have single-lever power and propeller control. The engine will provide an initial 4,000-hour time between overhaul and will be equipped with McCauley’s new 105-inch diameter composite, 5-blade, constant speed propeller, which is full feathering with reversible pitch and ice protection.

“Developed with the pilot and passenger at the forefront, we have designed this airplane to be the clear winner in this segment, from class-leading performance and ownership costs, to superior cabin comfort and versatility,” said Scott Ernest, president and CEO, Textron Aviation.

“We have been intentional with every detail throughout the aircraft, resulting in an exceptional airplane that is sure to impress owners, pilots and passengers alike.”