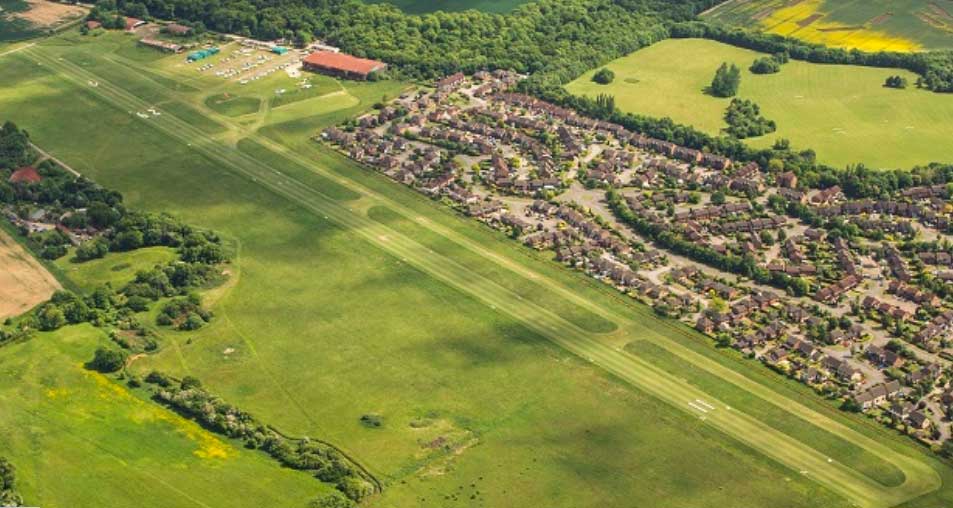 Three years since Hertfordshire’s historic Panshanger Aerodrome closed its gates, a campaign spearheaded by the local community has won the backing of celebrity aviators, politicians and business leaders determined to see flying resume at the site.

Dubbed Project Phoenix, Panshanger Community Airfield’s plan is to restore the aerodrome to flying operations and also to regain its status as a vital community asset that boasted more than 15,000 members and hosted events from vintage revival days to fireworks displays.

Shapps, whose Welwyn Hatfield constituency includes Panshanger, said, “Welwyn Hatfield has been responsible for some of the most remarkable aviation achievements. From the Mosquito, then the world’s fastest plane, to the development of the globe’s first jet airliner, our area has contributed towards aviation in a manner that few other places can boast.

“In more recent years, the airfield became known for its extraordinary work for the local community, focusing on access for residents to the cafe, revival days, fireworks and in helping to inspire new generations of young aviators to look to the skies.” 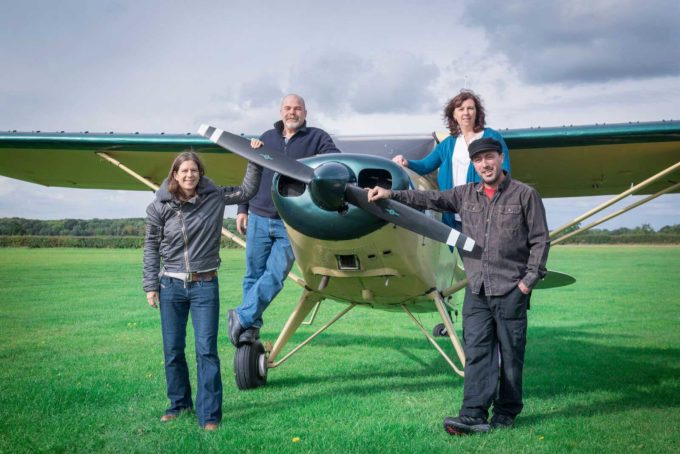 Pauline Vahey from AOPA and GAIN said the lobby group is standing with the local community and all those associated with Panshanger and Project Phoenix.

“We will be giving them all the support and help we can to help return this valuable asset back to its role, not only in the local area but also as a national asset,” she added.

Support from local residents and former flying club members has meant that space has been allocated for an aerodrome in the local plan due to be reviewed by a Planning Inspector from September. However, the airfield’s supporters are concerned the local authority and developer are not fully committed to providing a sustainable airfield for the community.

The core team behind Project Phoenix includes Nick Coplowe, Sue Hart and Haim Merkado who all have an extensive background in aviation. Merkado and Hart had built up this hugely popular aerodrome until 2014 and remain fully committed to its resurrection.