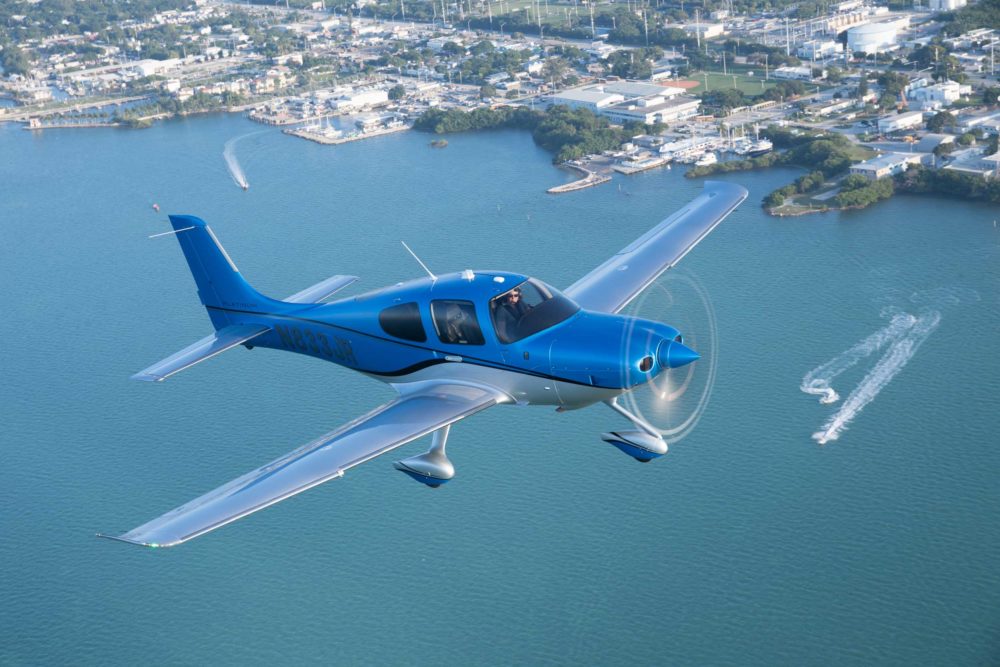 Numbers of new General Aviation fixed-wing aircraft delivered during 2017 to date increased by 1.7%, and rotorcraft by 7.7%, according to figures released by the General Aviation Manufacturers Association (GAMA) this week.

“The third quarter shipment and billing numbers continue a similar pattern for the industry this year: mixed, with some bright spots that continue trending upward, particularly in the rotorcraft market,” said GAMA President and CEO Pete Bunce.

“We’ve been very focused on streamlining certification and validation processes around the world, which will help our member companies continue bringing new and safer products to the market and hopefully spur growth in future quarters.”

The full GAMA Q3 2017 report can be downloaded here