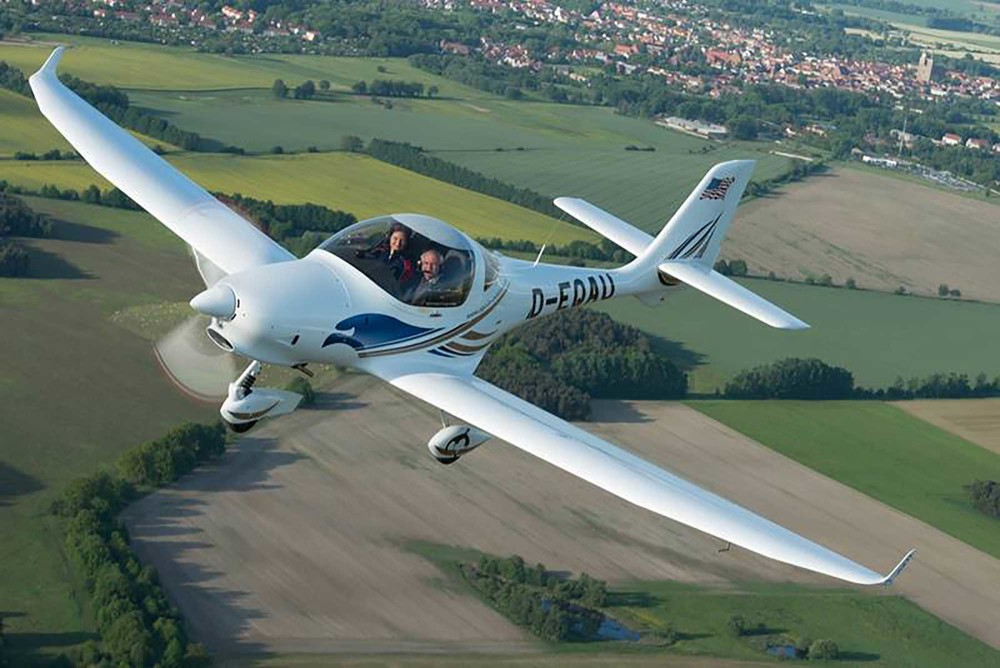 German light aircraft maker Aquila Aviation has been bought by a Turkish automotive supplier specialising in plastic injection moulding. Aquila makes the A210/A211 two-seat aircraft. The company, based in Schönhagen, Brandenburg, had been in bankruptcy since August 2015.

The Turkish company is BPlas, part of a family business led by managing director Celal Gökçen. It has six factories and 1,725 employees making parts for the car industry in Turkey and outside. BPlas will continue to employ the 42 staff at Aquila’s German base.

Christian Graf Brockdorff, the official receiver handling the bankruptcy, said, “We are happy that we were able to win BPlas as an investor for a company that does not only have a proven expertise in the automotive and aviation industry, but is also led successfully as a family business in fifth generation.”

Celal Gökçen of BPlas, said, “We appreciate to be able to strengthen our business relations to Germany and our activities in the aviation area with the acquisition of Aquila Aviation.”

Aquila Aviation GmbH has been manufacturing aircraft certified as VLA aircraft since 1996. The Aquila 210, which is used by German airline Condor for training the airline’s commercial pilots, is currently being refined as the Aquila 211.