Aircraft deliveries up so far in 2018 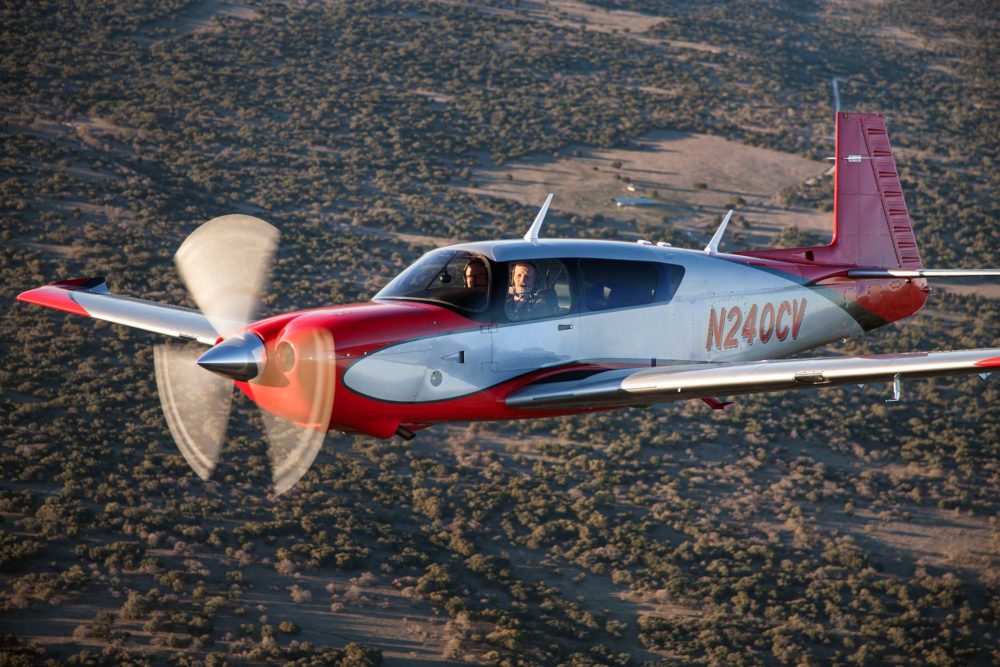 Numbers up, total value down, that’s the conclusion of the latest aircraft shipments and billings report from the General Aviation Manufacturers Association (GAMA).

Piston engine aircraft numbers are up by 8.3% to 784 units, turboprop aircraft are up by 5.6%, both piston and turbine helicopter deliveries are up, and business jet numbers also increased. So why the drop in billings? Fewer of the high ticket bizjets were in those deliveries.

“This is one of those few times since the great recession that we have seen all segments up in shipment numbers,” said GAMA President and CEO Pete Bunce.

“While there remain some soft spots in a few segments, including business jet deliveries and impacts being felt from global trade disputes, I’m optimistic about our industry’s performance in 2019 given continuing healthy demand for tax expensing, stabilization of the used market, and the number of new products being introduced to the market place.”