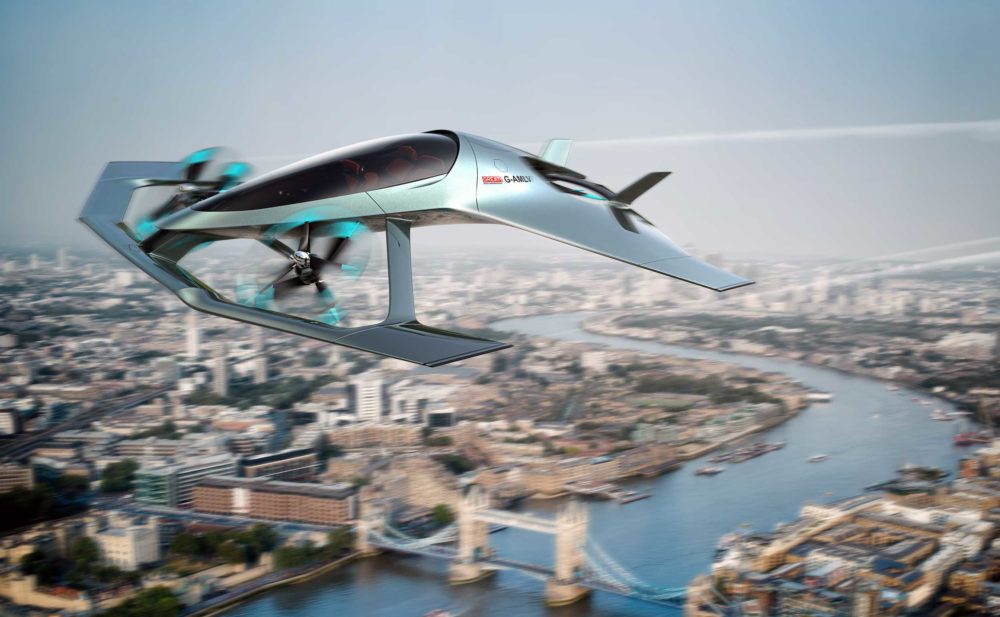 +VIDEO So Aston Martin is no longer just a maker of fine sports cars, it’s a ‘brand’. So says Aston Martin when it revealed its Volante Vision Concept, an aircraft with vertical take-off and landing (VTOL) capabilities, at the Farnborough International Airshow yesterday.

The Volante Vision Concept is a near future study of a flying autonomous hybrid-electric vehicle for urban and inter-city air travel, for up to three adults. The concept was produced in partnership with Cranfield University, Cranfield Aerospace Solutions and Rolls-Royce.

Aston Martin President and CEO, Dr Andy Palmer said, “With the population in urban areas continuing to grow, congestion in towns and cities will become increasingly demanding. We need to look at alternative solutions to reduce congestion, cut pollution and improve mobility. Air travel will be a crucial part in the future of transportation, the Volante Vision Concept is the ultimate luxury mobility solution.

“Humans have always spent on average, one hour commuting to and from work. The distance we live from our workplace has been determined by the methods of transportation available.

“The Volante Vision Concept will enable us to travel further with our hourly commute, meaning we are able to live further away from where we work. Cities will grow, and towns that are today too far away from cities to be commutable will become suburban.

“With Aston Martin and our ‘dream team’ of British innovation across industry and academia, we are positioned to change the future of transportation, giving our customers a new dimension of freedom”. 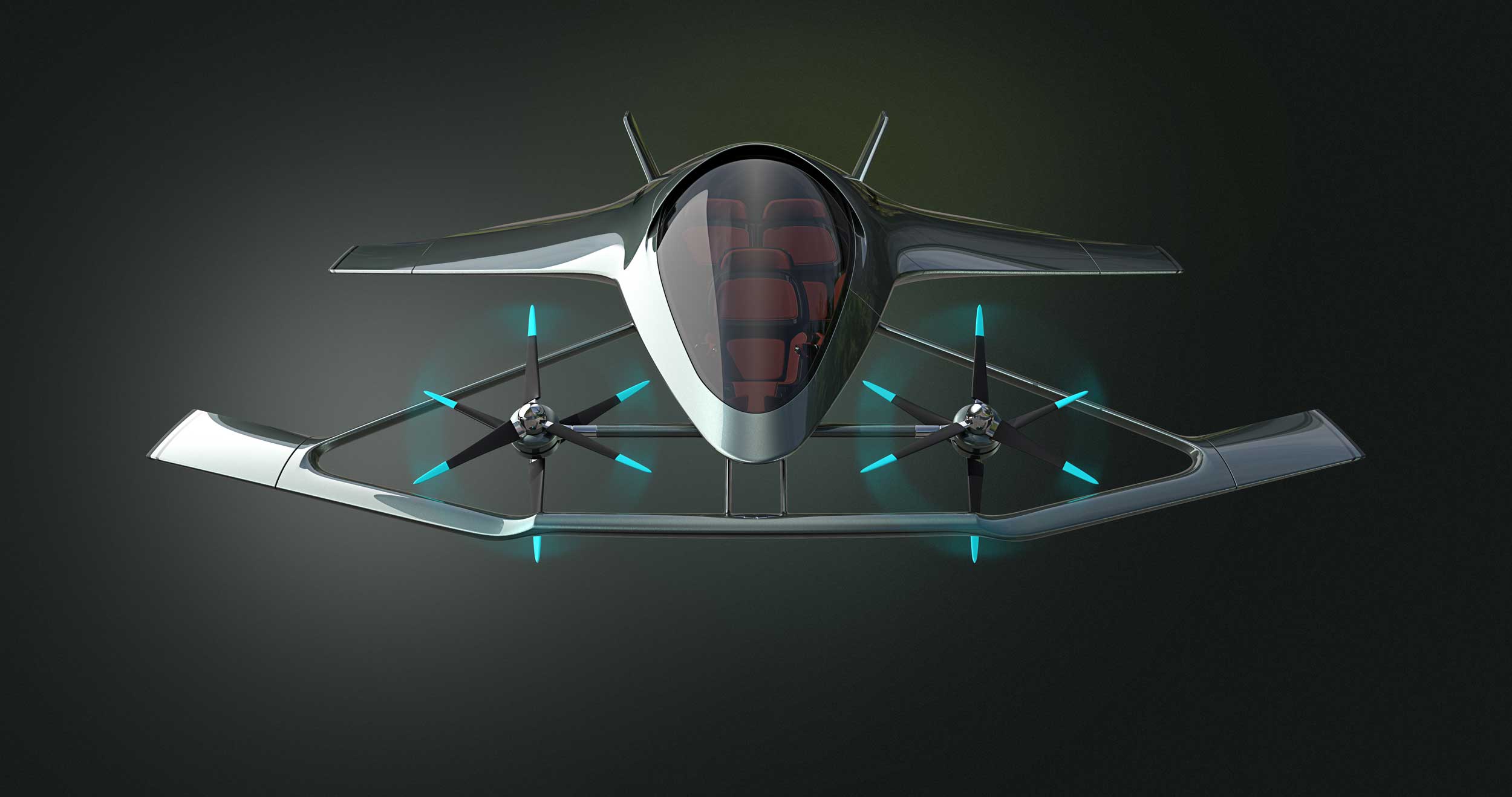 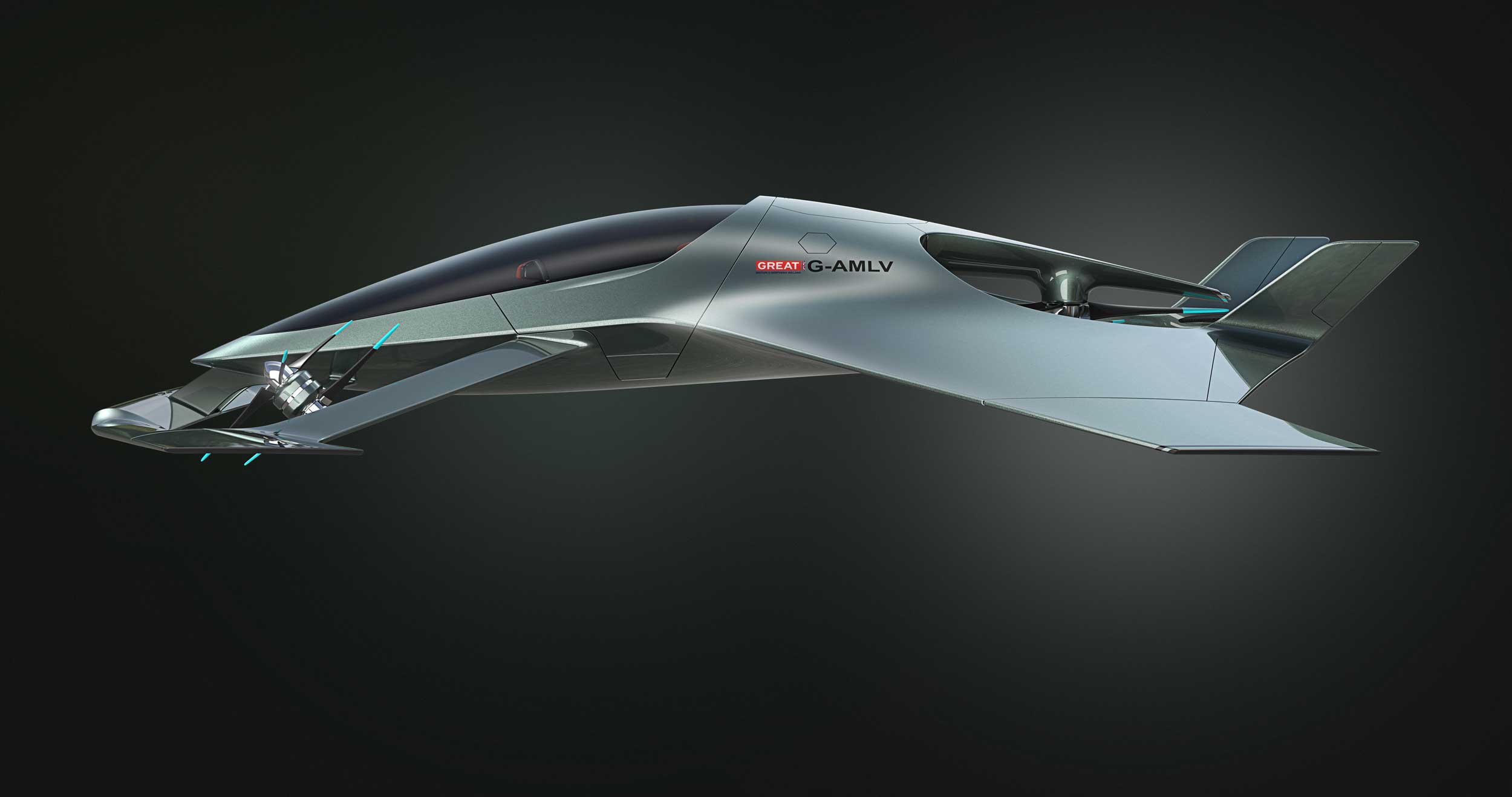 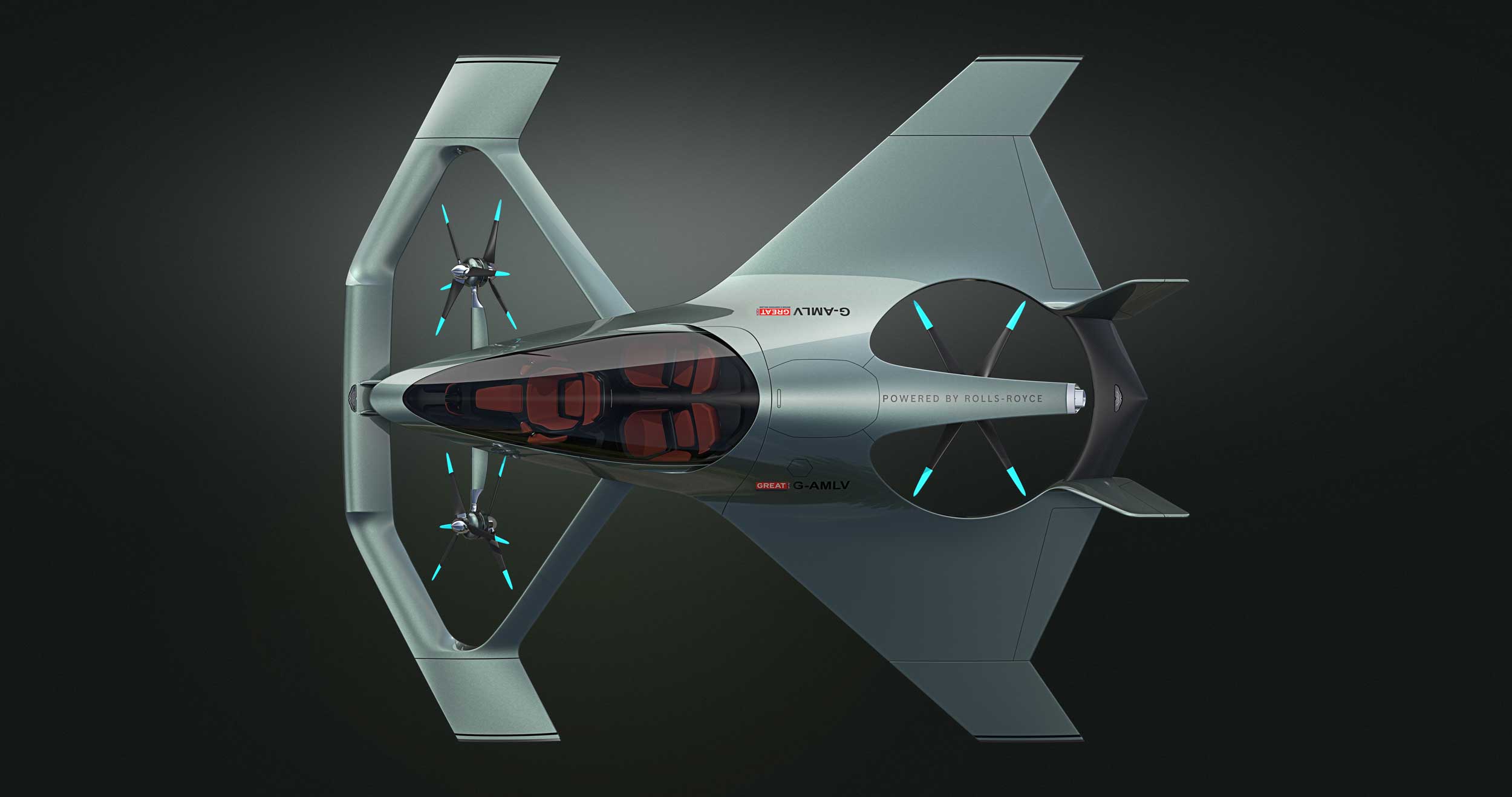 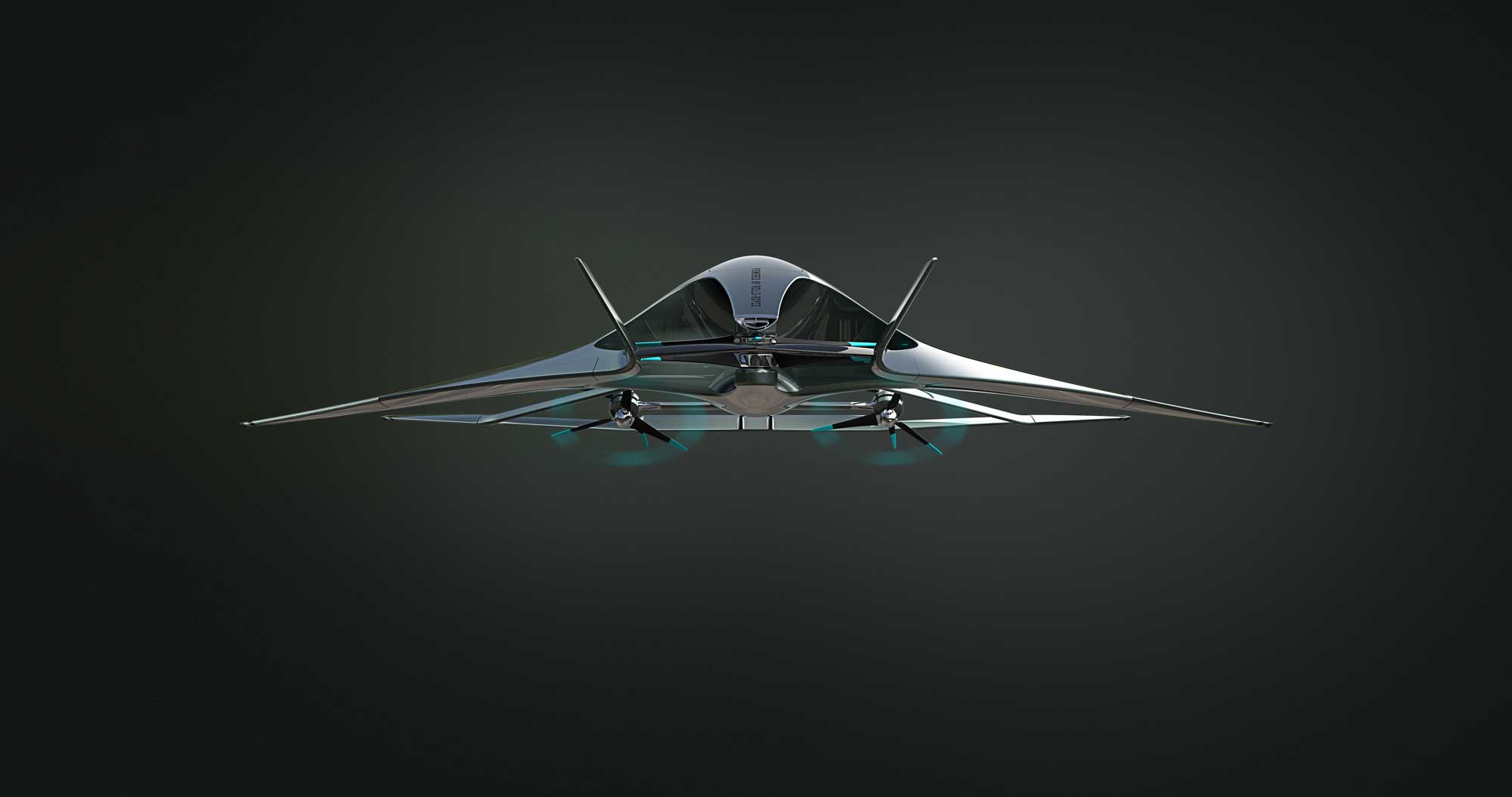 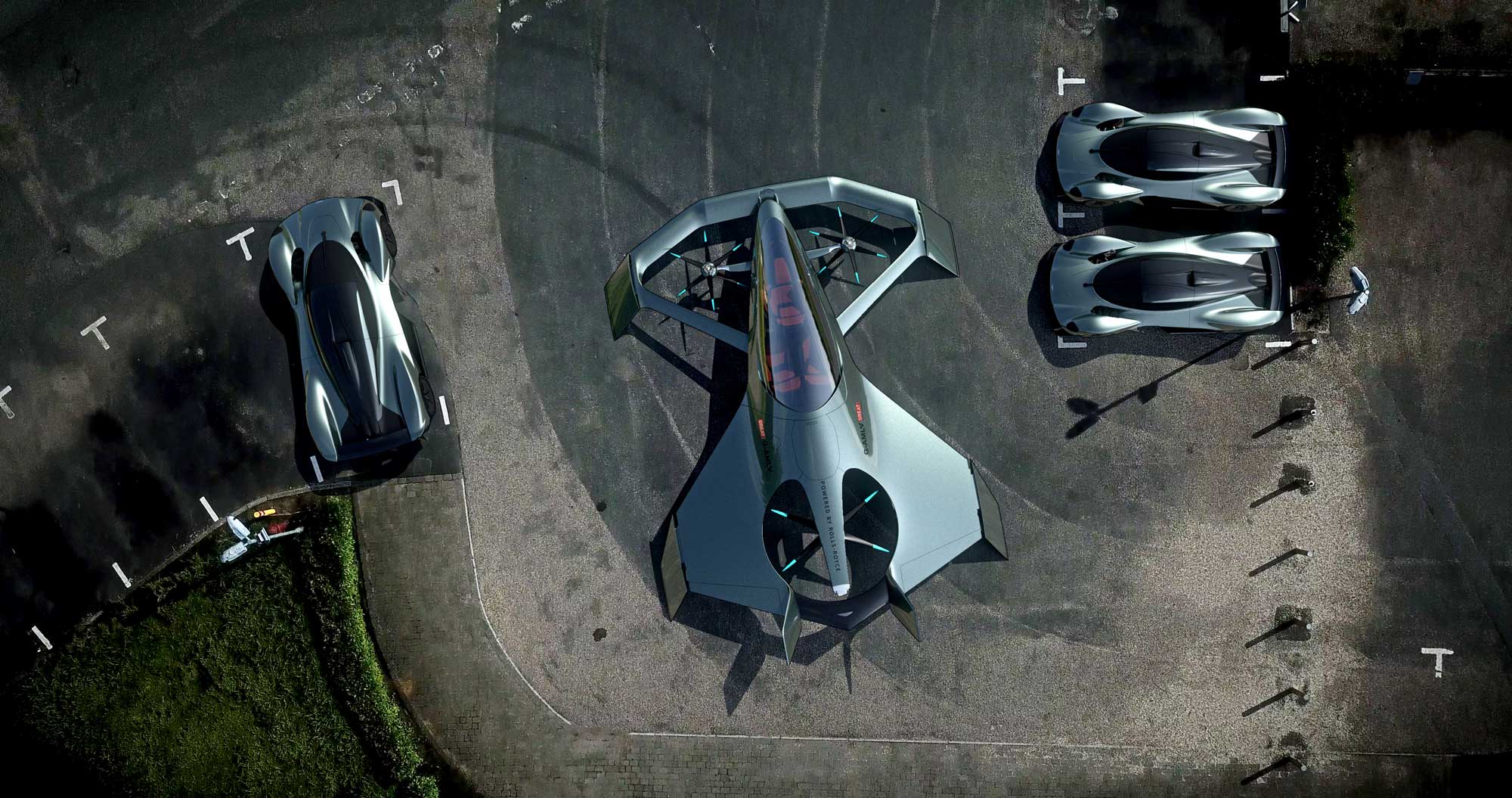 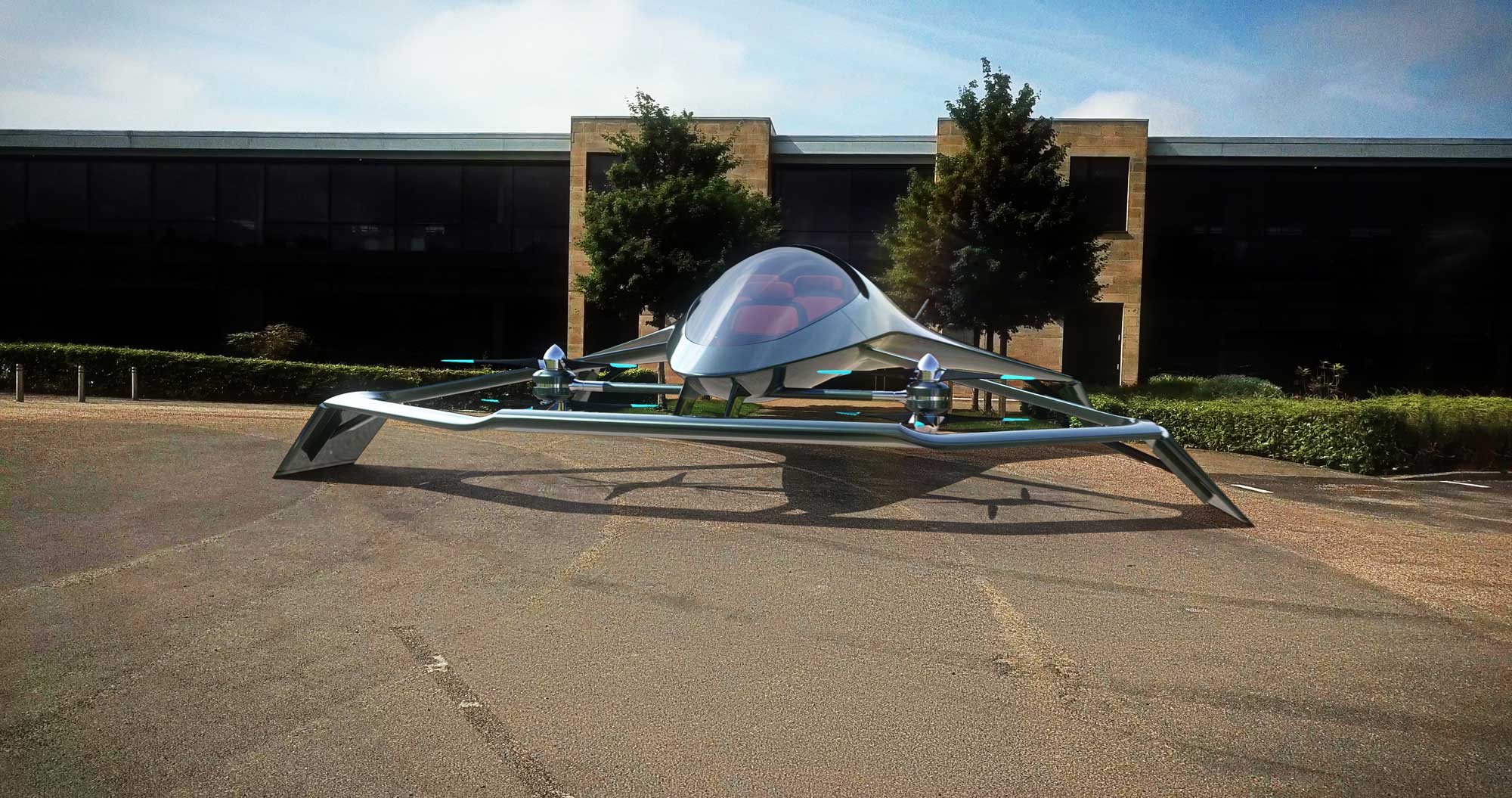 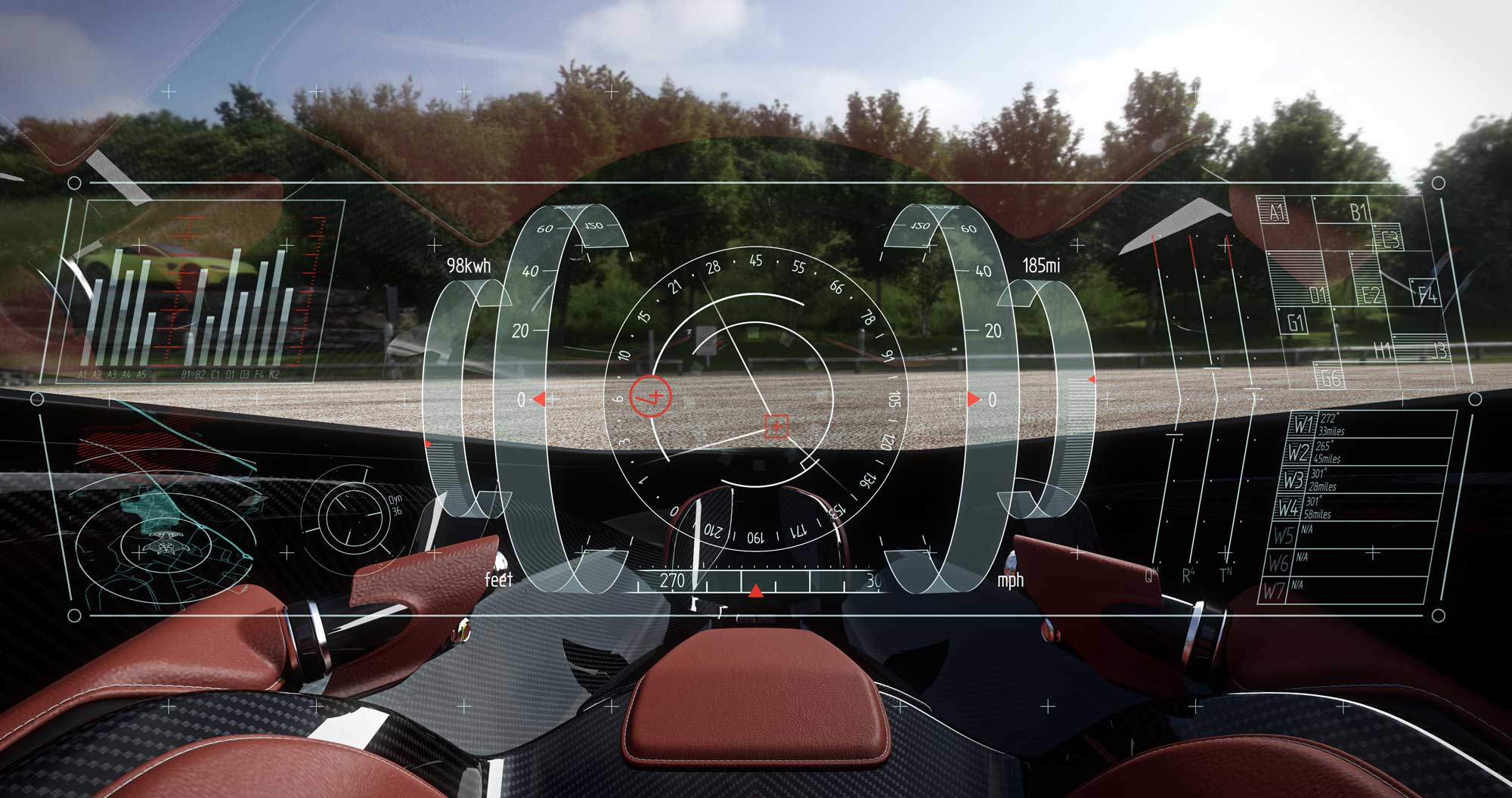 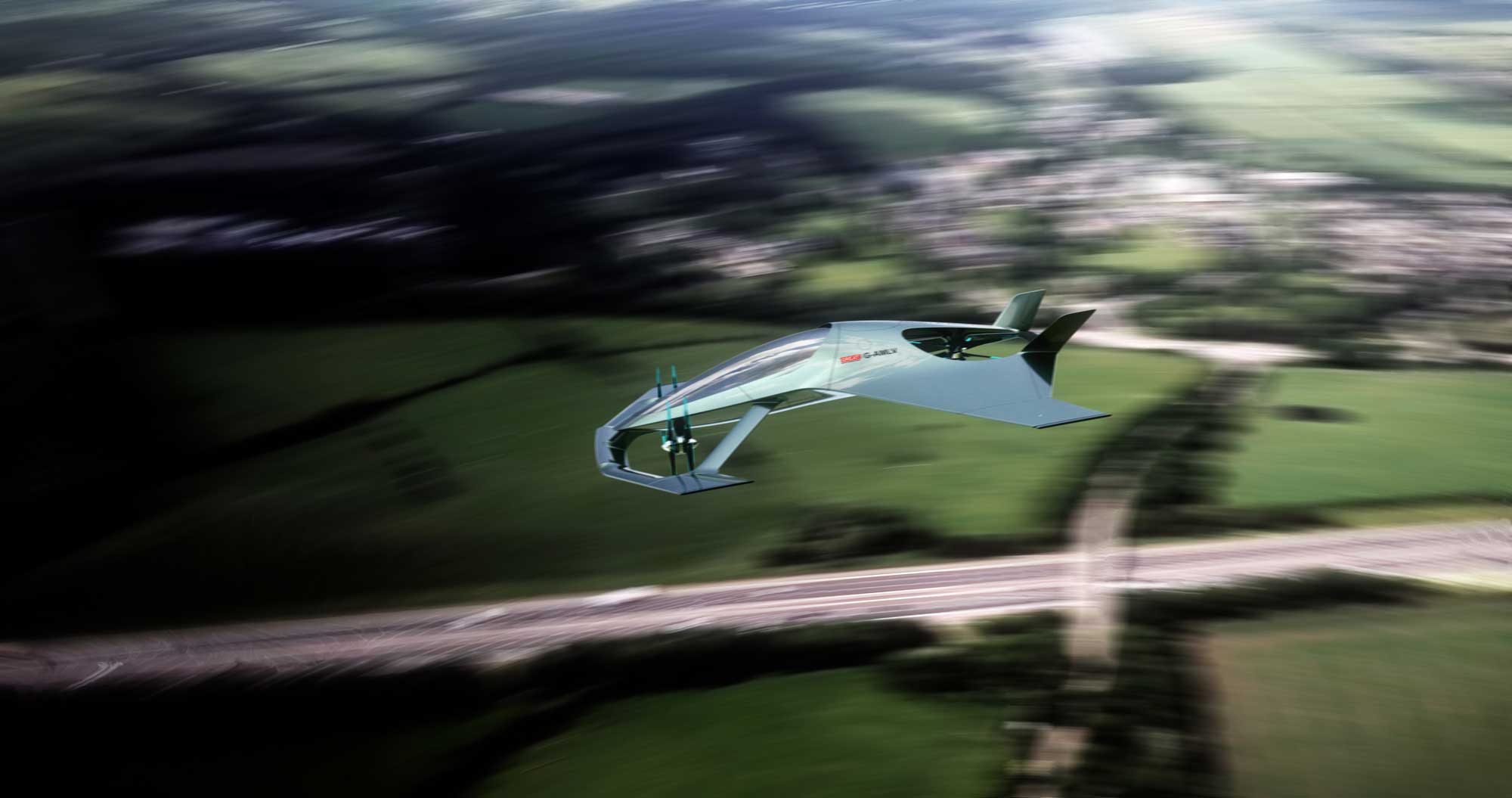 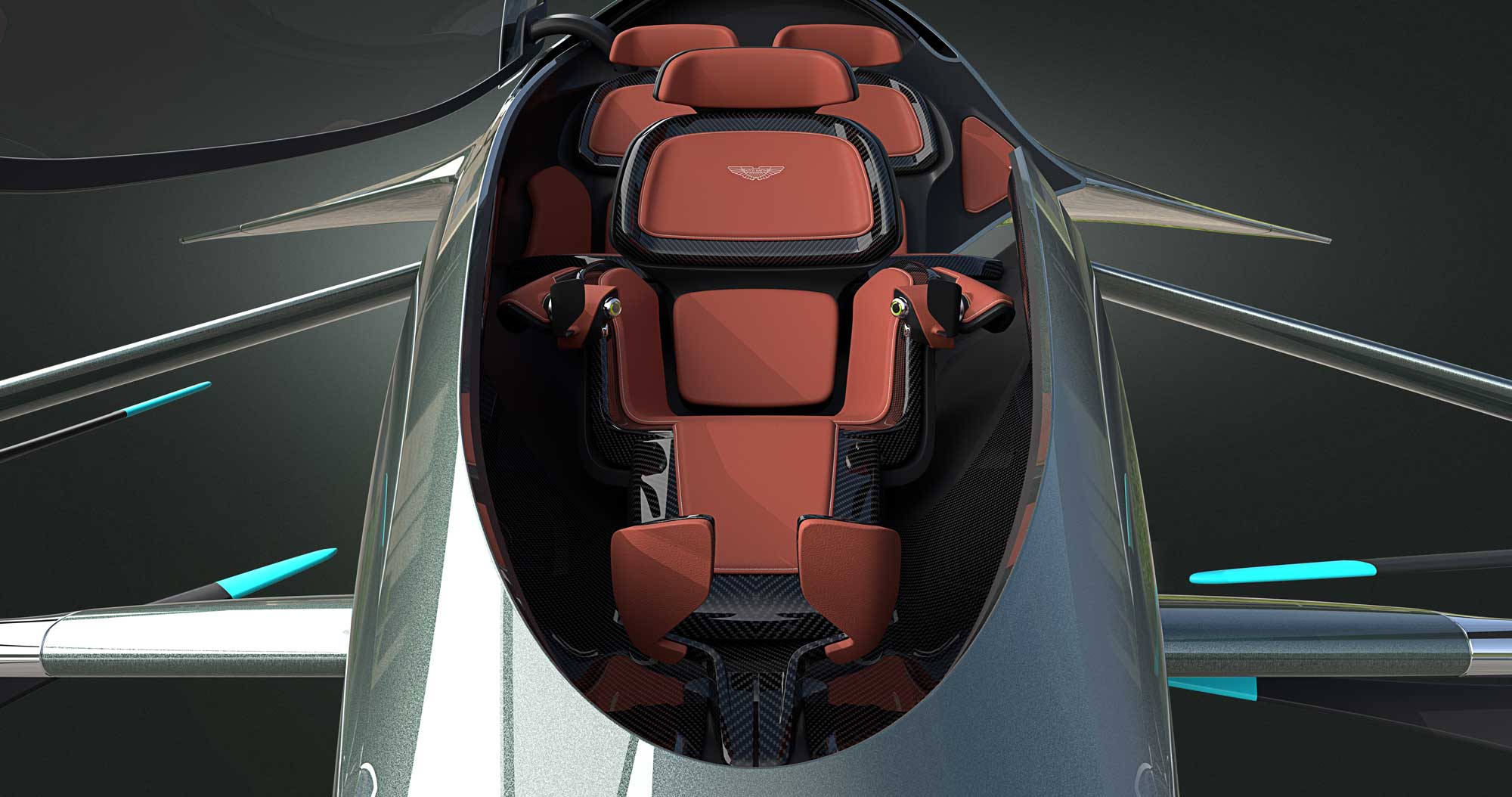 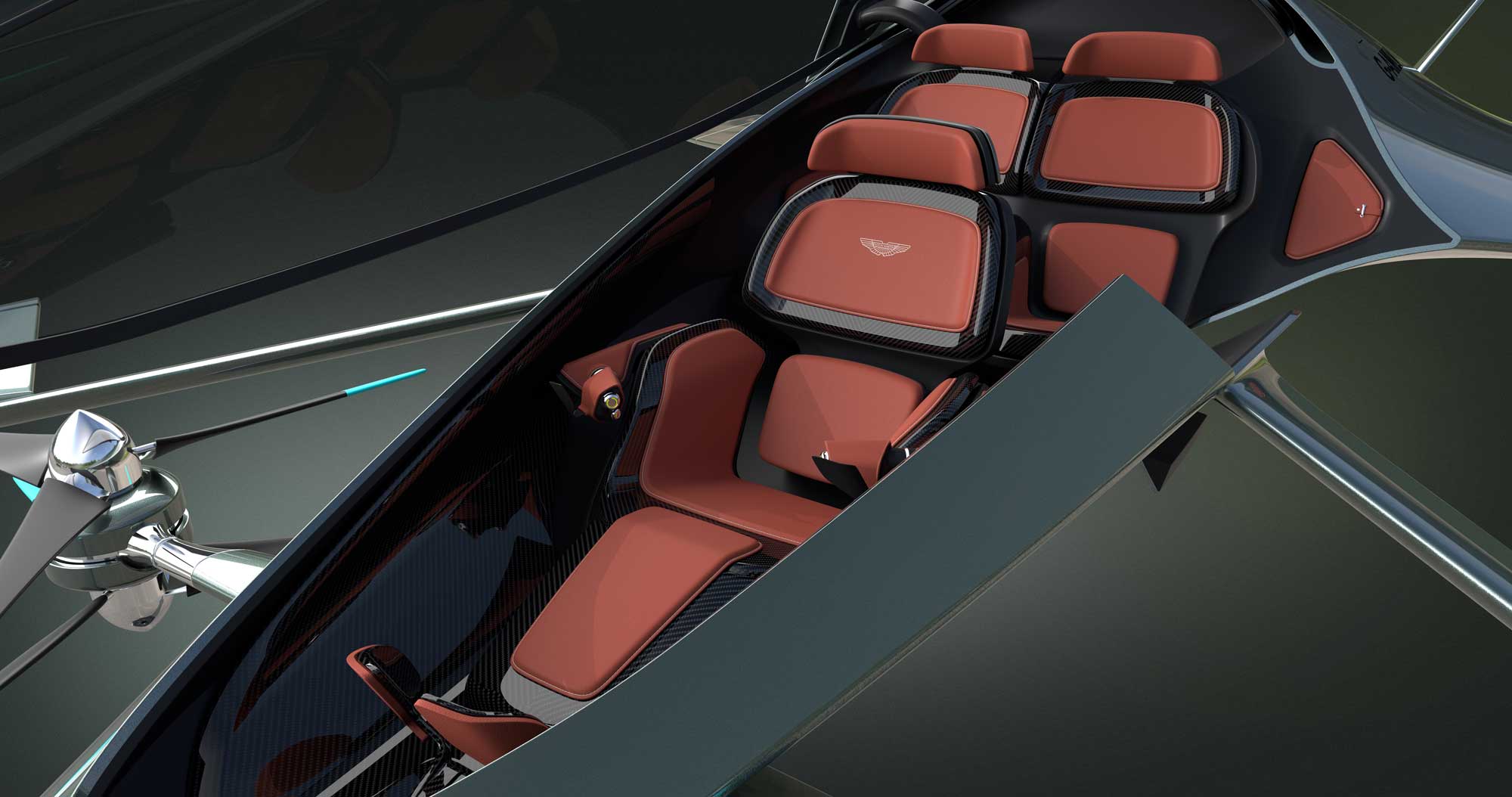 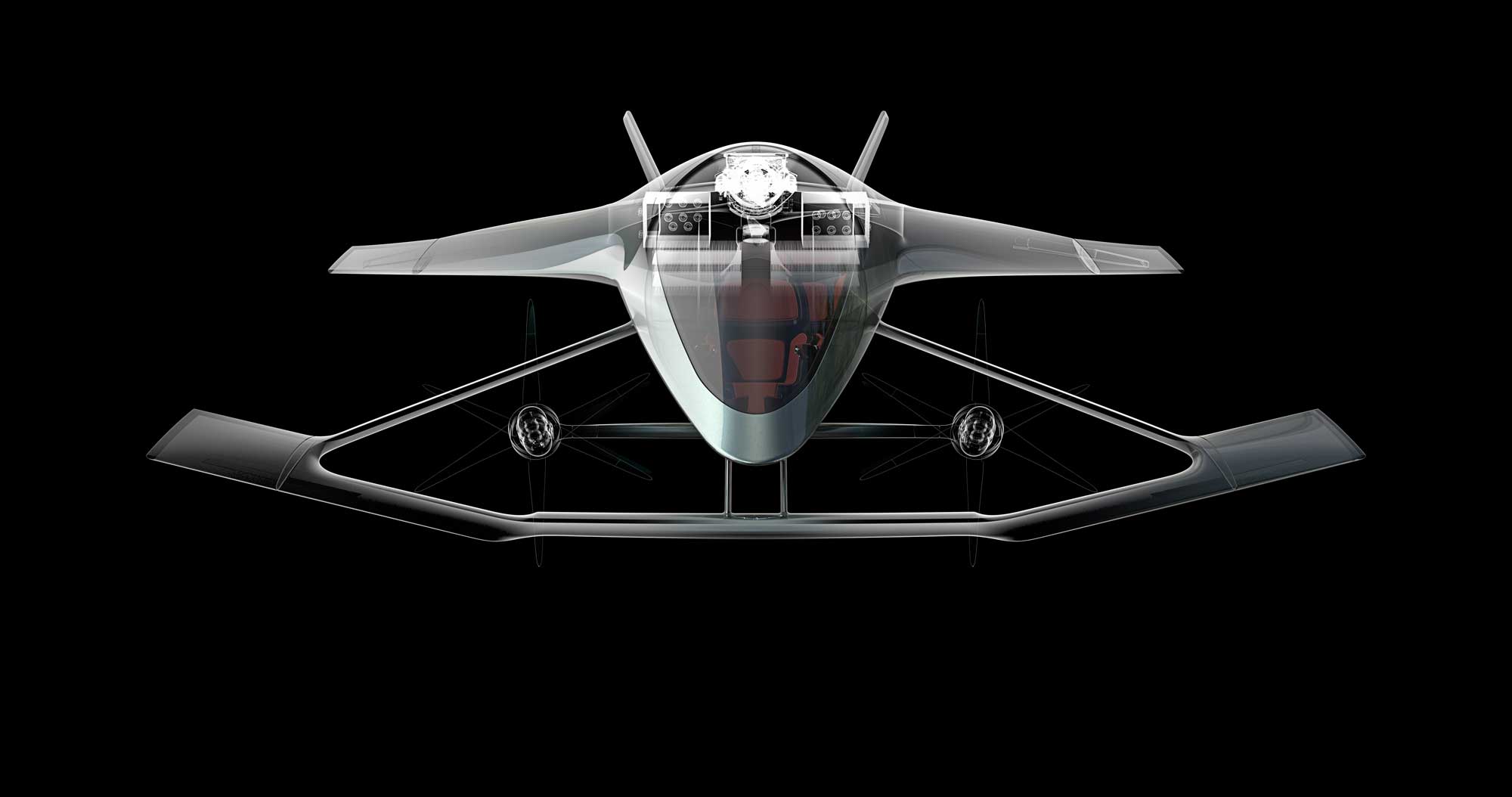 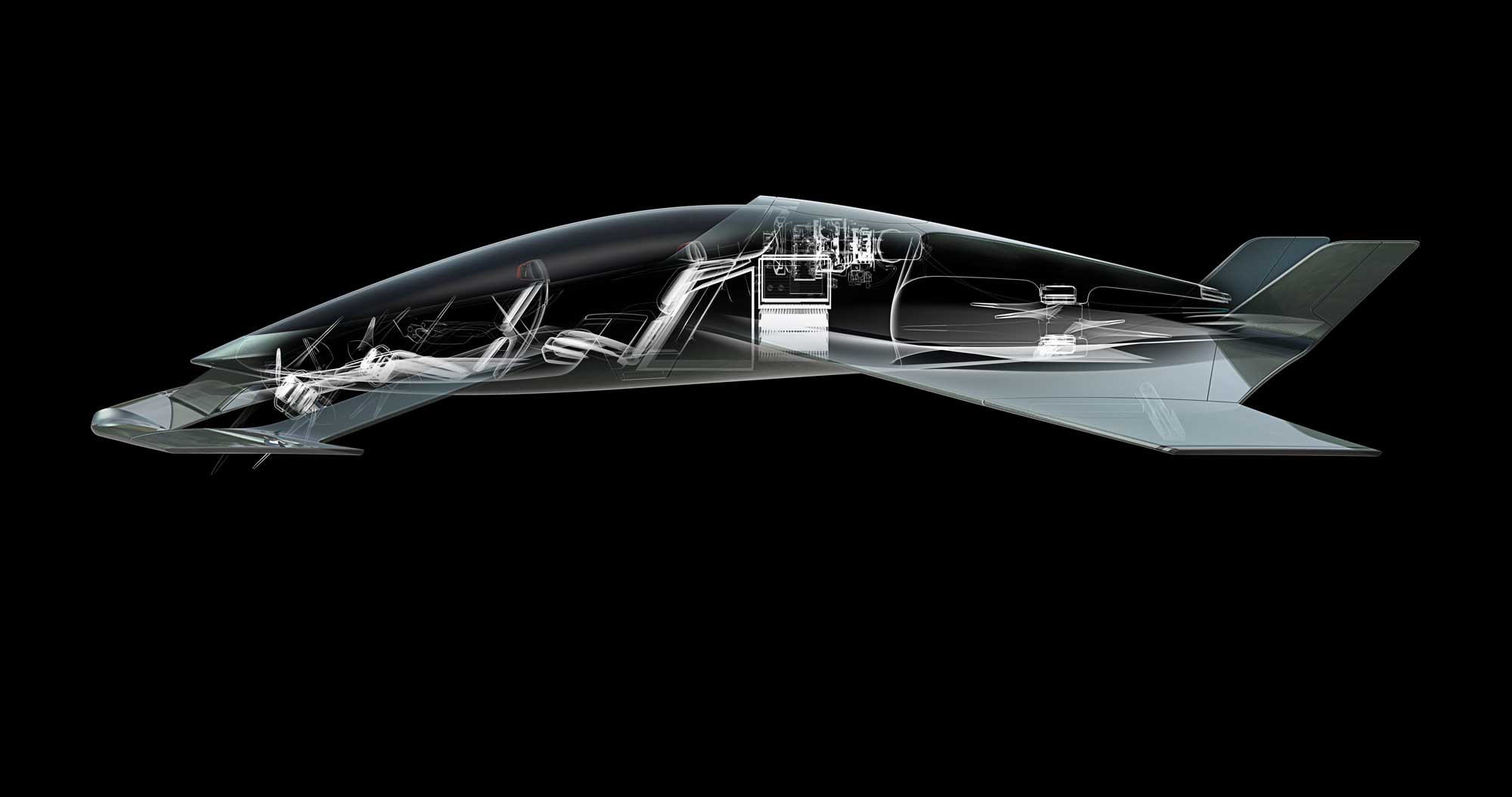 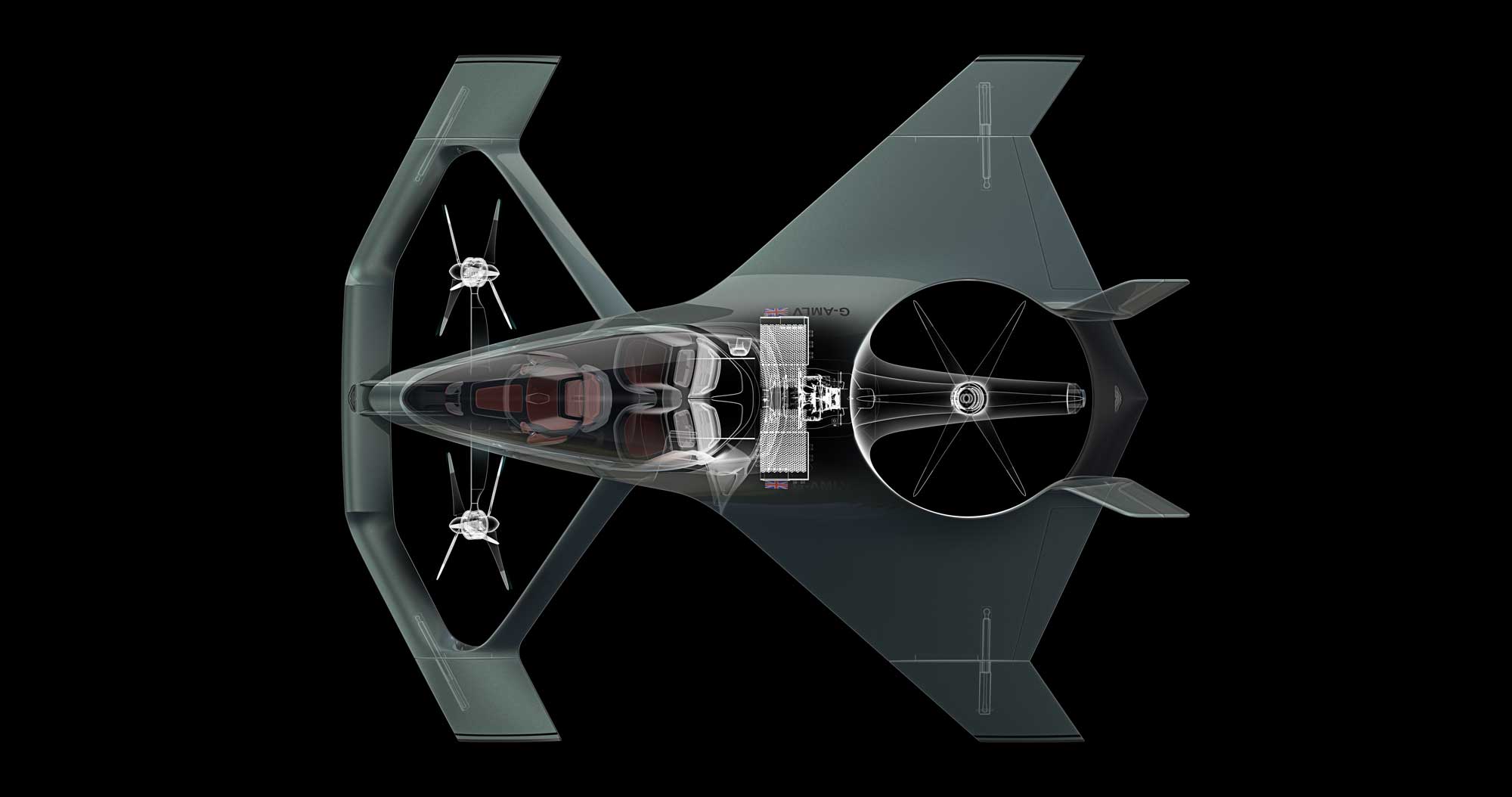 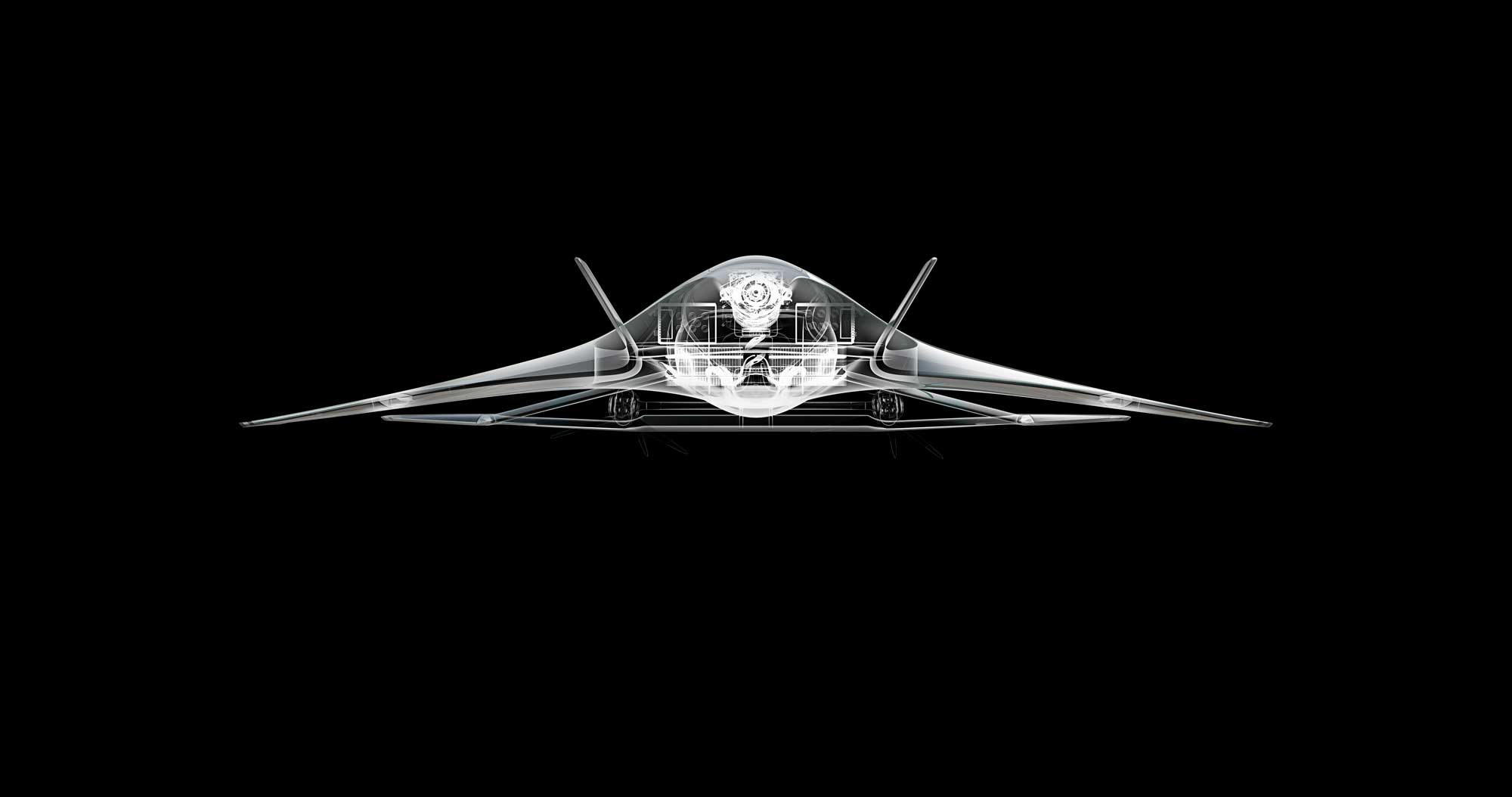 Professor Iain Gray, Director of Aerospace at Cranfield University said, “We’re delighted to be part of this exciting and forward-thinking project that showcases British innovation and the way that Cranfield works with and supports business.

“The Volante Vision Concept exemplifies Cranfield’s unique capabilities in digital aviation, autonomous systems and the electrification of aerospace, and is an excellent example of how the University combines cutting-edge research, academic rigour and real-world application.”