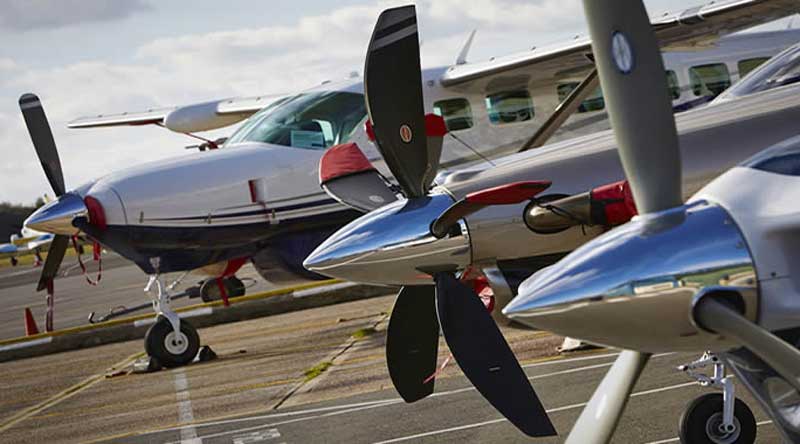 Single-Engine Turbine operations in IMC or at night are a hot topic in the business aviation industry, ever since the European Commission approved the idea earlier this year. Now this niche has its own conference, SETOps 2017, to be held on 29 September this year.

The new EASA regulation establishes a framework for Commercial Air Traffic SET-IMC operations to open in 32 European states. It is expected to open up a new entry level business charter market for aircraft such as the Daher TBM 950, Pilatus PC-12NG and Cessna Grand Caravan, plus new arrivals like the Cessna Denali and Piper M600.

This year’s SETOps conference follow the inaugural event at London Oxford Airport last year. SETOps 2017 moves to the next stage, exploring SET Operators’ progress and developments, and discussing the many opportunities opening up for the European business aviation industry.

It will be staged at the HQ of The Royal Aeronautical Society, 4, Hamilton Place, London W1J 7BQ on Friday 29 September 2017.

Tickets for SETOps can be purchased online via The Royal Aeronautical Society’s booking portal.