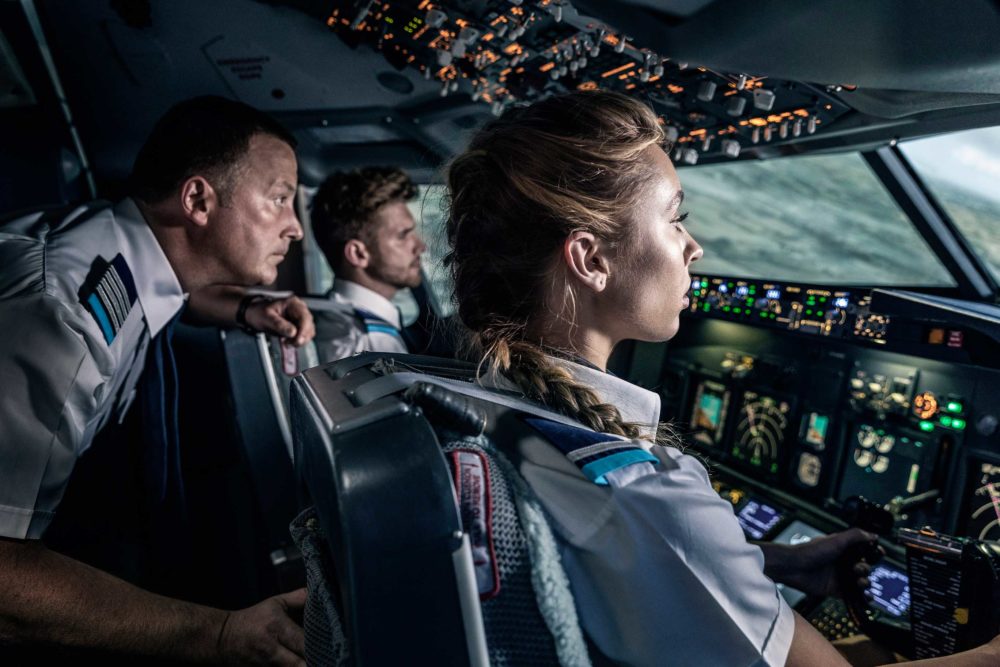 Their aim is to establish the finest and most trusted airline training academy in the industry, hence the ’boutique’ tag. A brand new base is being fitted out at the airport’s SkyPark, with hangar, offices, classrooms and the UK’s first Boeing 737 Max FTD1 flight simulator. 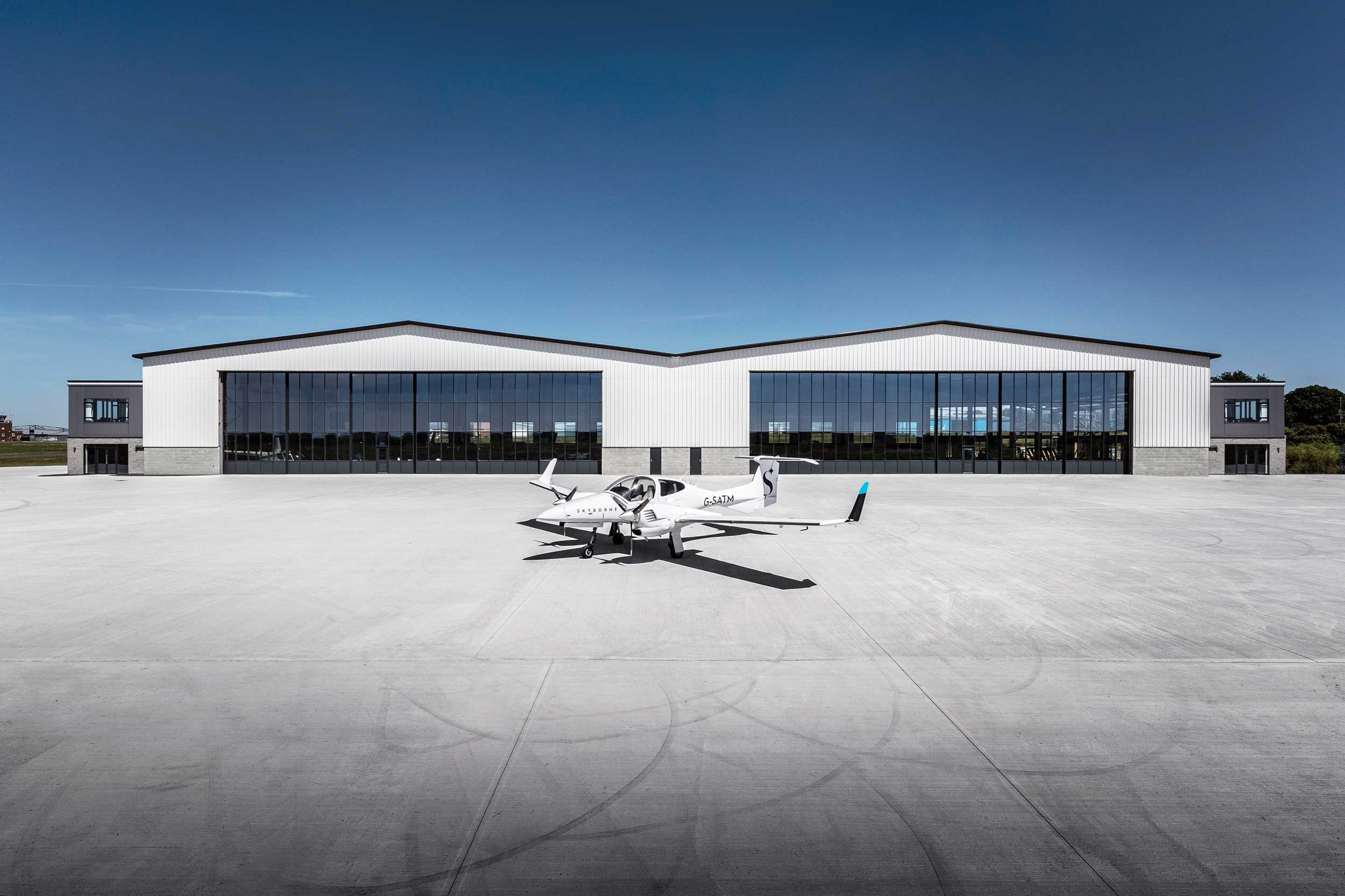 Skyborne’s new base at Gloucestershire Airport is brand new. Accommodation for cadet pilots is also to be constructed on site.

Lee Woodward, Skyborne CEO, says, “Our vision is that every trainee should graduate with the tools they need to really thrive in their chosen career. There is high demand for competent, suitable and resilient individuals in aviation. Our bespoke and airline-focused academy means we will be able to deliver such excellence.

“We have chosen Gloucestershire Airport as our home base due to its reputation as one of the top general aviation airports in the UK and its outstanding links to several British cities.

“From the flight operations centre, they will have direct access to a dedicated ramp with a short taxi to the runway. It is a great location from which to become completely immersed in the world of commercial airline pilot training.”

Skyborne plans to train up to 120 pilots at a time, with 80 being based at the airport in a new accommodation centre on site, and 40 away at its two fair-weather VFR flight training bases in Florida and California, USA.