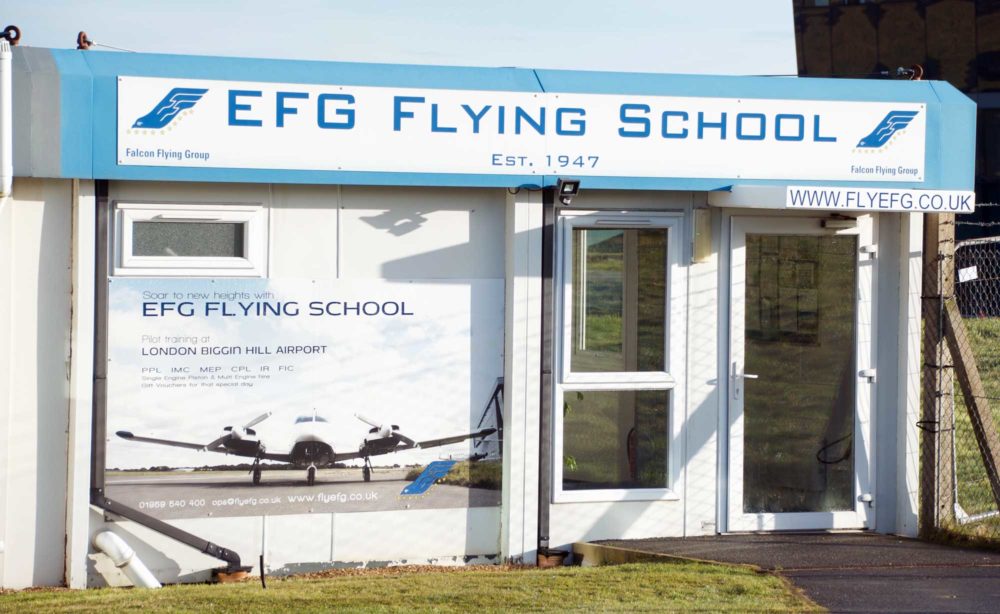 All the flying schools on Biggin Hill Airport have been given six months’ notice to stop flight training at the airport.

The shock news came on the same day that the Airport received planning permission for a 56-bedroom hotel on a site adjacent to the location of EFG Flying School and The Lookout Cafe.

Anoop Singh Bamrah and Shonu Bamrah, who operate EFG Flying School which has been at Biggin Hill since 1959, said, “It has come as a shock to us, and all other flying schools at Biggin Hill, that we have all been given six months’ notice to cease flight training at this airport.

“Since then we have trained thousands of pilots and witnessed careers blossom for both our students, pilots and our own instructors.

“Our pilots have gone on to fly for legacy airlines, short and long haul airlines, corporate jets, purchase their own planes, and of course many still fly with us.

“We take great pride in each and every one of our students and members and will continue to do so.”

EFG is discussing relocation with other airfield operators in the south-east, and assures any student training with them that there will be continuity.

Biggin Hill Airport management says the decision is a matter of safety, citing the difficulty of keeping light aircraft separated from modern high performance business jets. It beleives the airport has become suitable for experienced pilots only.

Will Curtis, managing director of the airport, said: “After a great deal of careful consideration, we have reluctantly decided that reducing the volume of light aviation at London Biggin Hill is the only way to address the safety concerns that have arisen as a result of the growth of business aviation at the airport.

“Although we are committed to providing dedicated facilities for light aviation at the airport in the long term, we must always put the safety of our customers and those living and working around the airport before all other considerations.

“We will continue to support the flying clubs affected by this decision, and will assist in their relocation should they choose to move to an alternative site, such as nearby aerodromes Redhill and Damyns Hall Farm.” 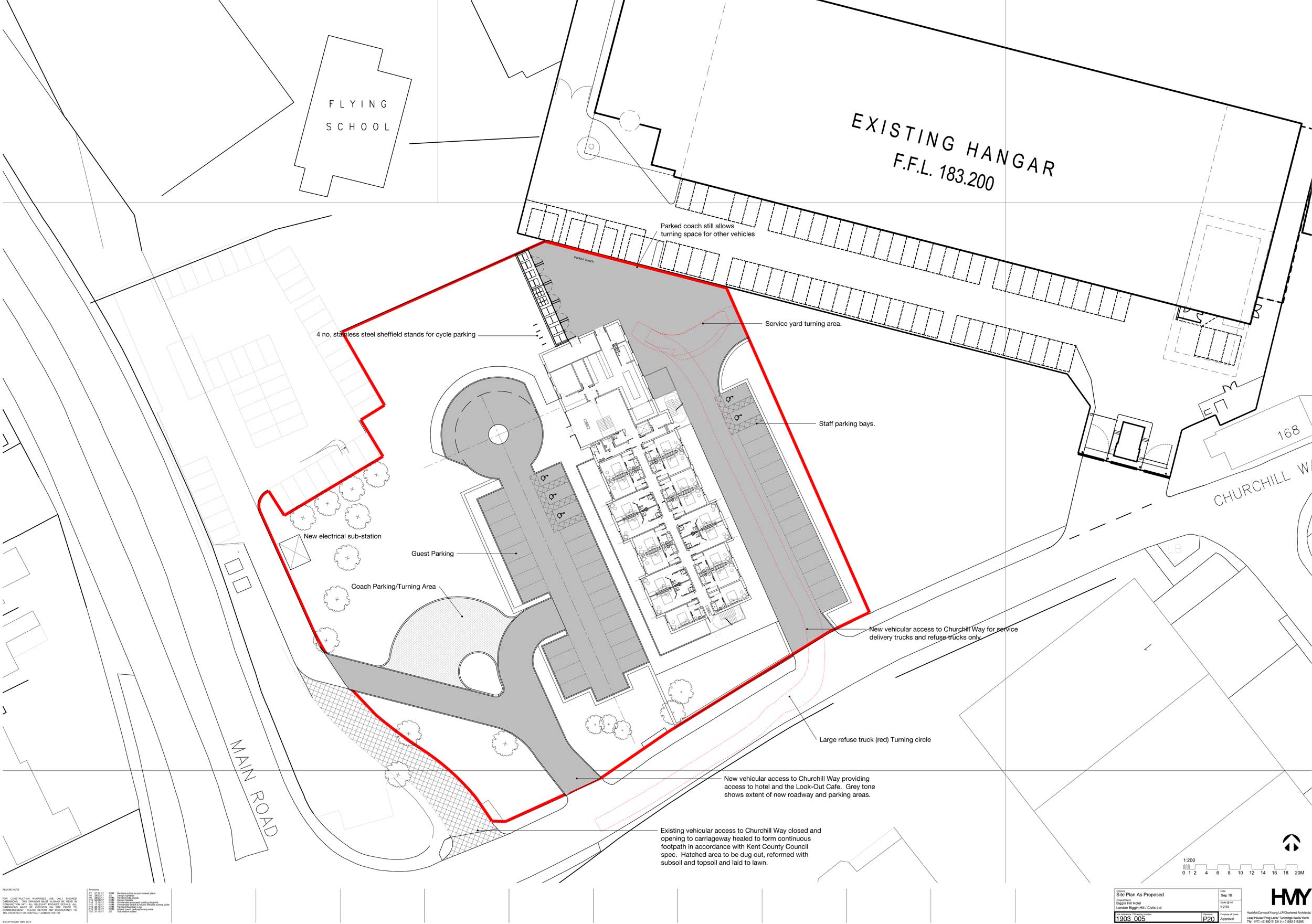 Site plan of where Biggin Hill Airport plans to build a hotel. EFG’s flying school is just north of the site.